After the Xbox 360 Crysis 2 demo was released earlier this week causing a raft of complaints from PC gamers about the the apparent Xbox 360 exclusivity of the demo. EA has now announced via Twitter that there will indeed be a PC demo arriving shortly.

“At this time, Crytek & EA are glad to confirm that we’ll be releasing a pre-launch Crysis 2 multiplayer demo on PC! Stay tuned for details,” 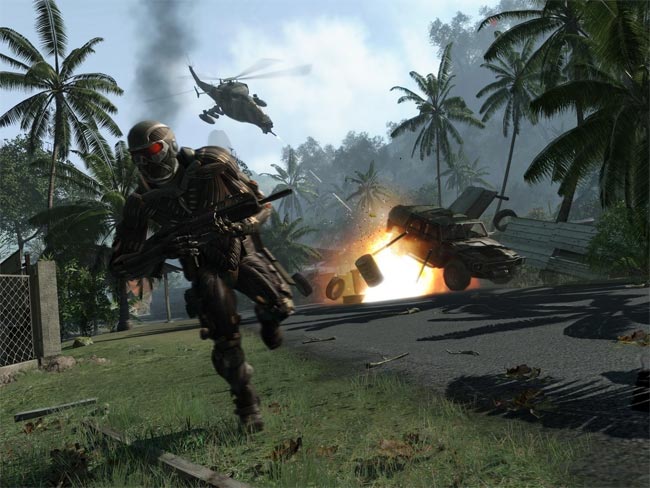 You can follow update on the new demo for PC via the Crysis 2 Twitter account. The new Crysis 2 game is due to be released on the 25th March 2011 on PC, PlayStation 3, and the Xbox 360 platform.