Feast your eyes on Cryo’s new Octane EDP-WS workstation pictured below, that Cryo has just tested and announced has broken the world record for performance on a common benchmark for workstation performance.

The new Cryo Octane EDP-WS system is equipped with 12 physical cores and another 12 virtual HyperThreading cores, Intel Nehalem EP (Xeon 55/56 Westmere series) processors, fitted with a custom cooling system, Cryo Boost that allows them to be overclocked to a massive 4.5GHz. 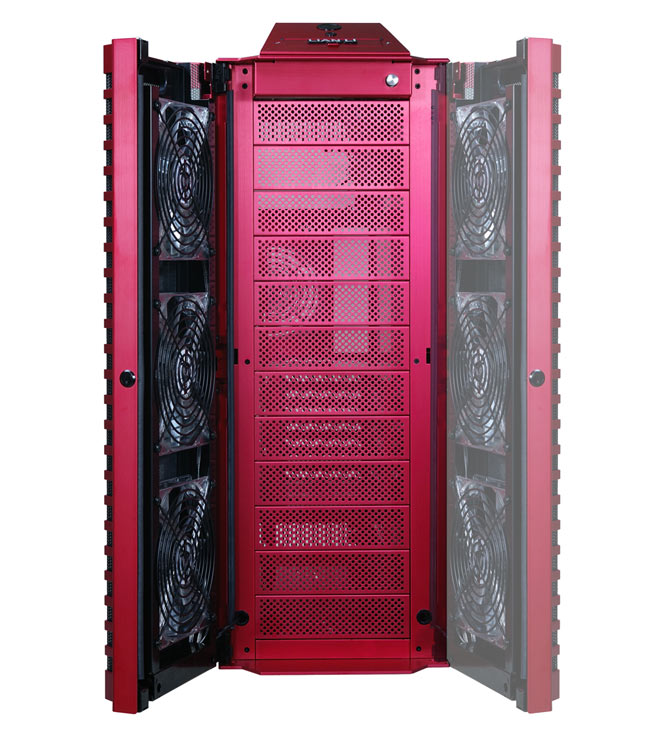 The system is fitted with 48GB of Ram but is capable of up to 144GB Triple Channel DDR3 at 1866MHz+, low latency, Cryo Boost, with 6 dedicated DIMM slots for Triple Channel DDR3 Memory. For full specification and more photos head over to the Cryo website. 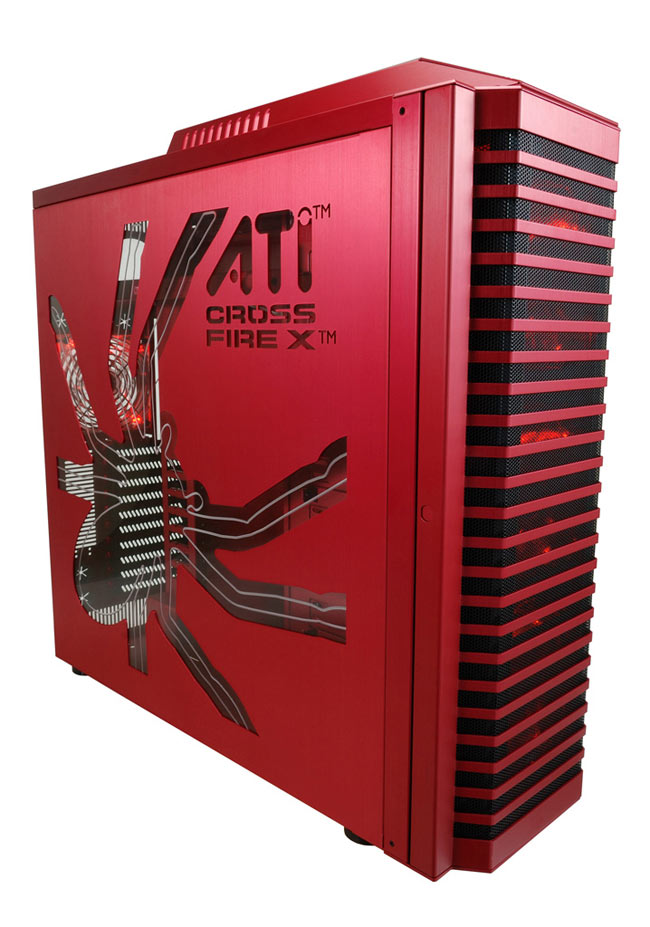