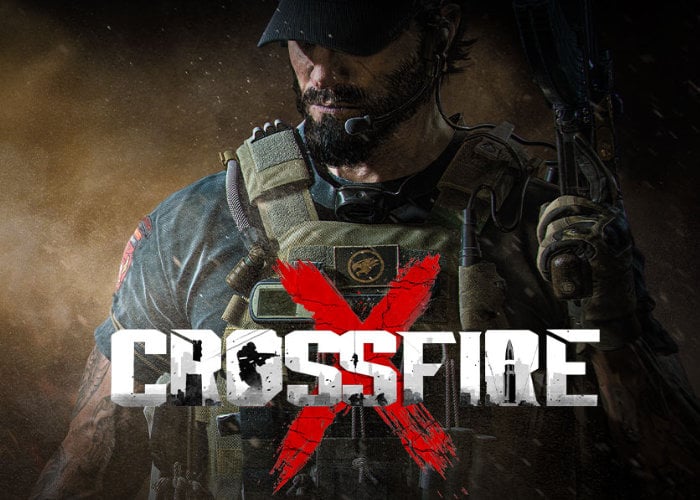 Xbox gamers patiently with the arrival of the CrossfireX game on the Xbox Series X and Xbox Series consoles as well as PC systems will be disappointed to learn that its developers have this week announced its launch will be pushed back into 2021.

“After much deliberation, and in consideration of the challenges faced by the Smilegate development team due to COVID-19, we have made the difficult decision to delay the release of CrossfireX to 2021,” the studio said. “Moving our release will allow us to deliver the Crossfire experience on console our team set out to create.”

“A legendary PC franchise comes to Xbox in a fast-paced first person shooter offering a variety of exhilarating multiplayer experiences and a cinematic campaign that explores the global conflict between the world’s two most formidable private military factions. A sprawling global conflict rages between the Global Risk and Black List mercenary factions in an immersive and cinematic single player experience from Smilegate Entertainment and Remedy. Where will the fight take you? “