Creative have added a couple of new portable media players to their Zen range with the launch of the Creative Zen X-Fi, and Zen Style 100 and 300.

The Zen X-Fi Style will feature a 2.4 inch TFT LCD display, and will have TV out and X-FI DSP, plus an FM radio, a calendar, a voice recorder and a built in RSS reader. 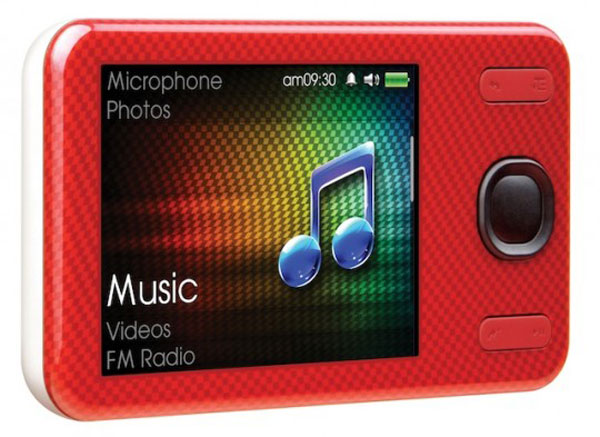 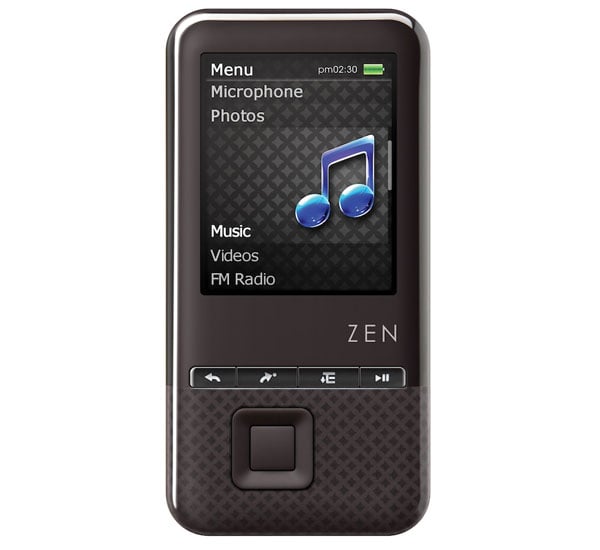 The Zen Style 100 and 300 will feature a 1.8 inch TFT LCD display, and will be available in a range of sizes which include 4GB, 8GB and 16GB, the Zen Style 100 model will come with an alarm, a built in calendar and a voice recorder, whilst the Zen Style 300 will also feature an FM Radio and a speaker.

All of these new models will be available later this month.