Creative Technology Ltd has announced the launch of a range of new high-performance Z-Series of Sound Blaster PCI-Express sound cards this week, which it unveiled at Gamessom 2012.

The range consist of three cards the ound Blaster ZxR, the Zx and the Z, which are equipped with Creative’s Core3D quad-core sound and voice processor. 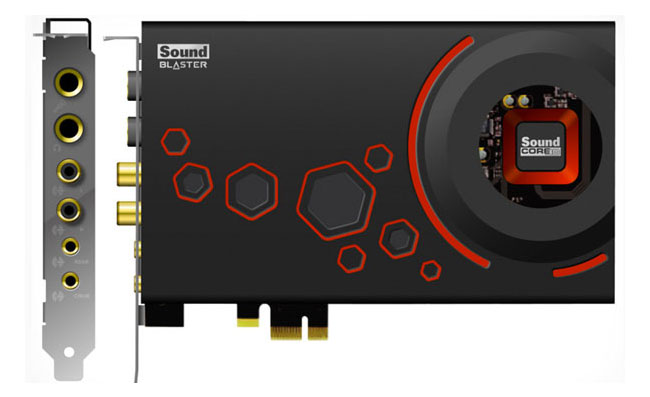 The flagship card of the range the Creative ZxR is priced at $249 and comes with 27dB SNR, sockets for swappable Op-Amps, 80mW into 600 ohm headphone pre-amp. Together with plus RCA-optical connectivity via an additional board and external control module.

“For audio playback, we use studio-grade components to deliver outstanding fidelity, and then greatly enhance the listening experience by implementing our SBX Pro Studio™ suite of audio technologies. This enables complete customisation of audio playback, uniquely catered to suit individual tastes.

Our mixture of outstanding components and proprietary technologies also enables us to provide the highest quality recording experience for audio creation, which today expands beyond just music recording to include user interaction and creation with YouTube, eSports, and more.”