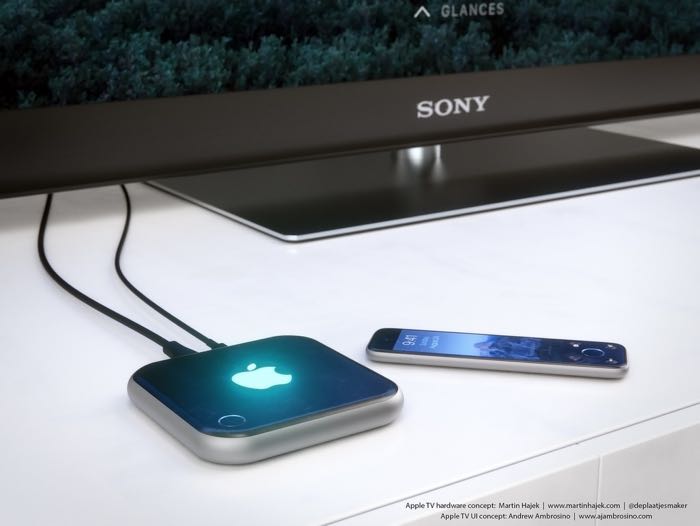 The new Apple TV will be made official at Apple’s press event later today, the device is expected to come with a new design and a range of new features.

Designer Martin Hajek has created some amazing concept design for a new Apple TV device, we suspect that the new Apple TV wont look as good as his designs. 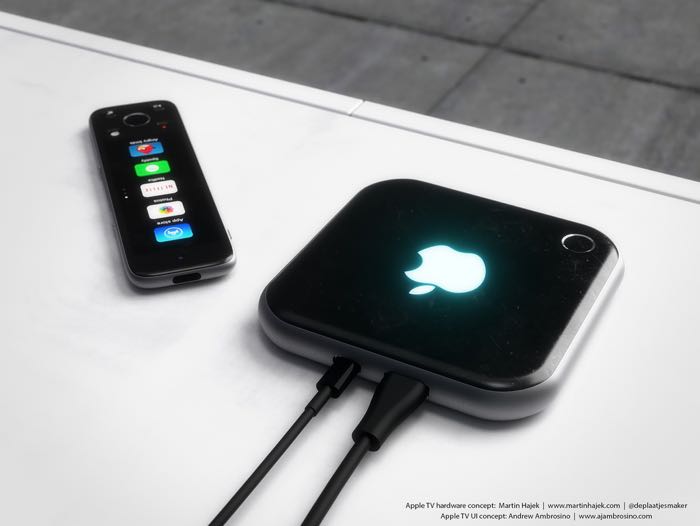 The new Apple TV is said to come with a new remote that will feature a trackpad and motion control, in Martin’s concept, the Apple TV remote has a touchscreen as well as physical buttons. 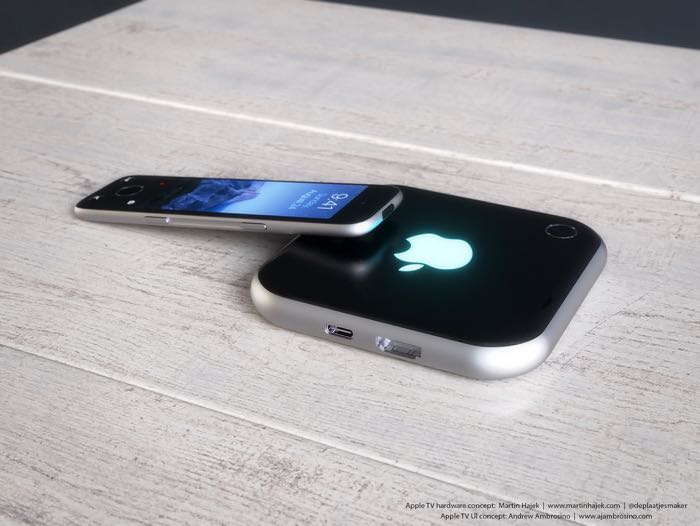 The Apple TV is expected to come with an Apple A8 processor and will feature a range of storage options from 8GB to 16GB, the device will feature a new version of Apple’s TV OS which is based on iOS 9 and it will come with apps and games. 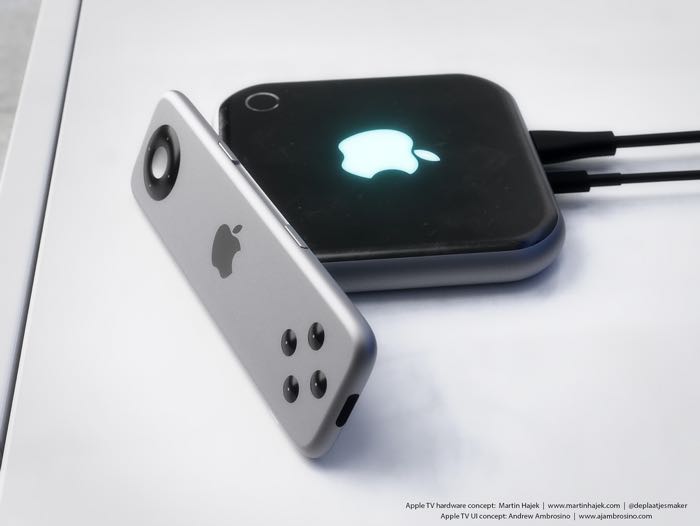 Gaming is said to play a major part in the next generation Apple TV and Apple are expected to relese some additional gaming controllers for the device, they will also release an SDK for developers to create apps and games for the platform. 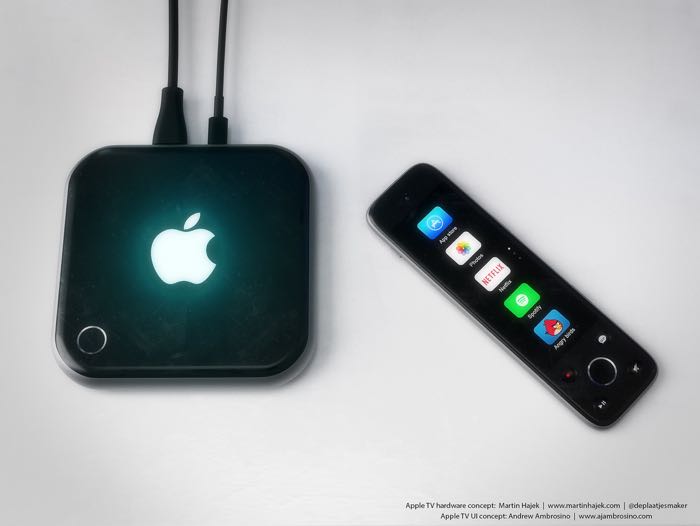 We will have more details on the updated Apple TV when it is made official later today, you can see more of this cool concept design at the link below.