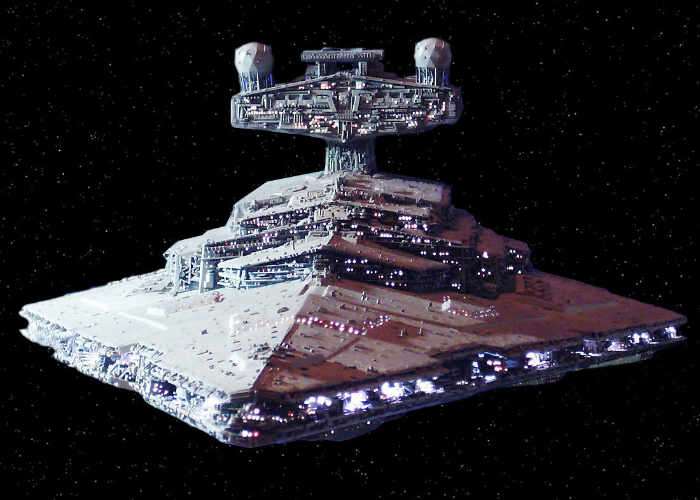 Have you ever wondered how much it would cost to purchase an Imperial Star Destroyer from the Star Wars universe? If you have then you are going you enjoy the YouTube video recently published by YouTube Generation Tech.

They are among the most iconic images in the Star Wars Galaxy the feared Imperial Class Star Destroyer. Have you ever wondered how much they would cost in real earth money? Well we did the math and came up with some interesting numbers