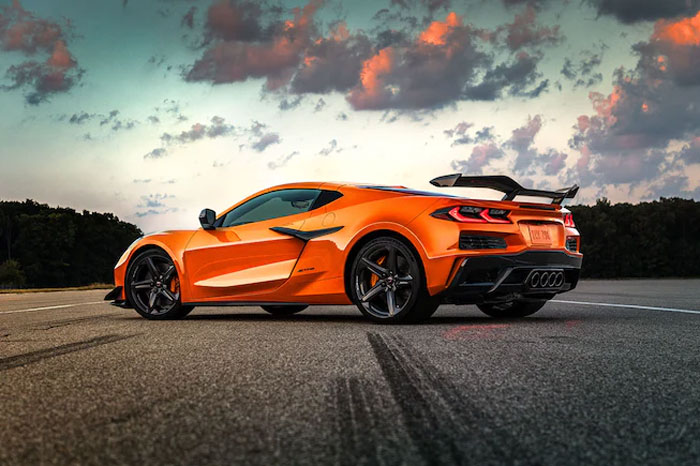 Since Chevrolet went official with the Corvette Z06, fans of American sports cars have wondered exactly how much it will cost. While Chevrolet hasn’t officially announced pricing for the Z06, some details on pricing have surfaced from corporate product marketing manager Harlan Charles.