The adapter is the world’s smallest 95W power adapter according to Cooler Master. The thing measures in at 2.4″ x 0.7″ x 4.1″ making it much smaller than many other power adapters on the market. The device has an output rating that makes it compatible with most small notebooks and netbooks on the market today. 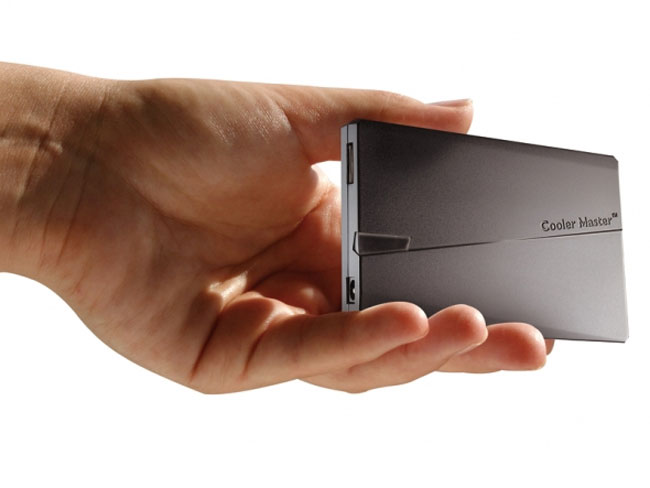 The adapter works with most Acer, Asus, Samsung, HP, Dell, and Sony notebooks. It comes with nine different tips to fit the various machines. The adapter also has a USB port built in providing 1A for charging USB gadgets while the notebook charges.