Designed by Yang Yongchang this concept notebook takes a path away from touch screens and tablet devices with separate keyboards. Combining both a notebook and full size keyboard in one. The full sized QWERTY keyboard folds neatly away into the device for transport and protection when not in use. It’s slightly reminiscent of an old fold out  keyboard design I used to have for an early iPAQ Pocket PC. 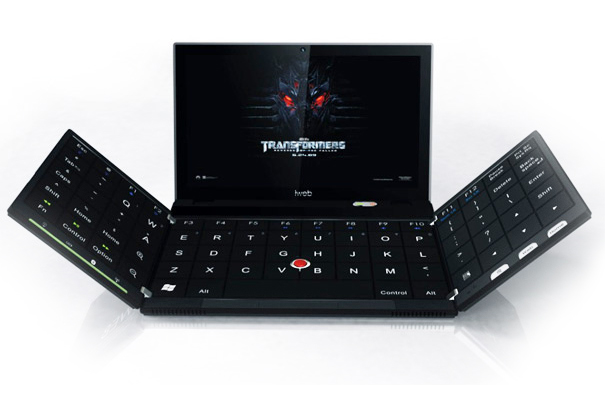 The iweb 2.0 concept notebook is an interesting design which would be perfect for writers on the move. But would there be enough market demand for such devices to make them a viable production product? 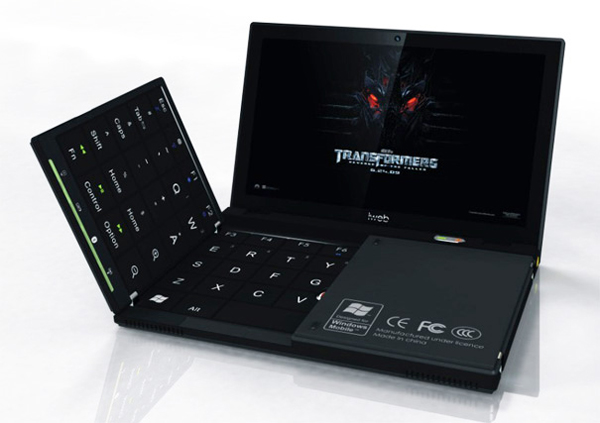 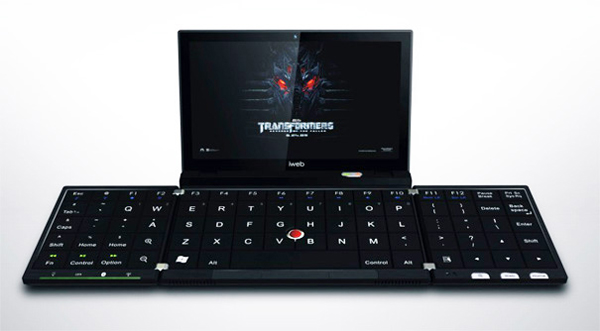