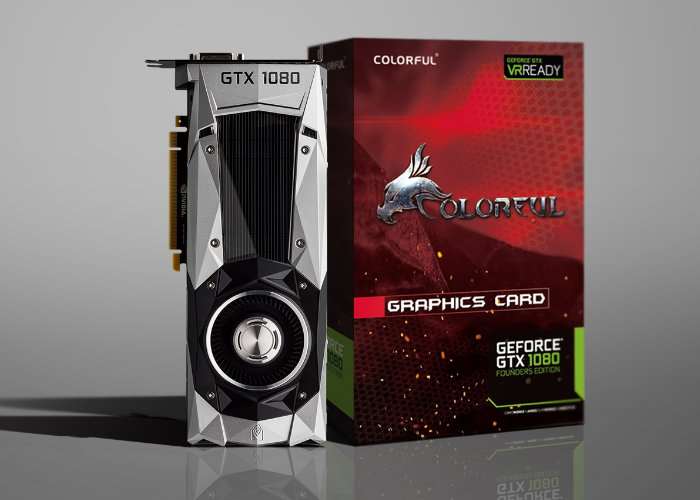 This week the COLORFUL Technology Company manufacturer of motherboards and graphics cards has announced a new addition to its range of GeForce graphics.

Unveiling the most powerful GeForce graphics card ever created using the latest graphics processor from NVIDIA and taking the form of the COLORFUL GTX 1080 Ti Founders Edition.

The COLORFUL GTX 1080 Ti Founders Edition features 3584 CUDA Cores and 11GB of GDDR5X memory, the COLORFUL GTX 1080 Ti Founders Edition and is capable of blowing the TITAN X away in regards performance. With boost clocks up to 1582Mhz, complimented by the 11GB of GDDR5X wired to a 352-bit bus giving an incredible 484GB/s of memory bandwidth. Offering incredible gaming performance in 4K Ultra HD or VR-supported titles, the “Ultimate Geforce, made for the ultimate gamers” says COLORFUL.

The COLORFUL GeForce GTX 1080 Ti Founders Edition is expected to be available on March 10th, 2017, with custom design COLORFUL GTX 1080 Ti graphics cards following soon, unfortunately no prices have been announced as yet but we’ll keep you up-to-date as always.