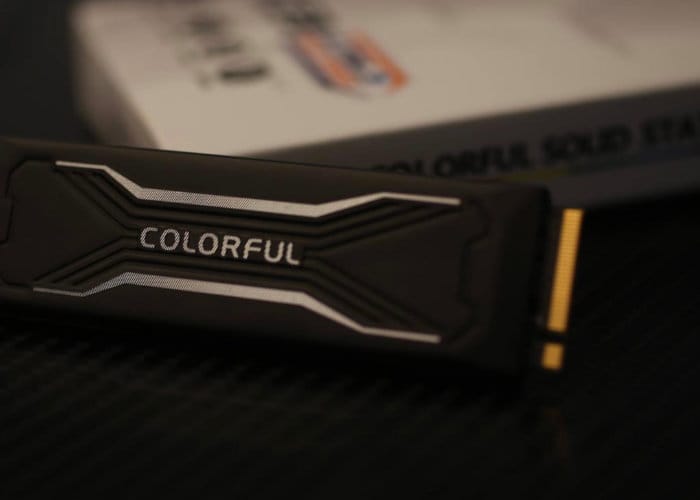 This week hardware manufacturer Colorful has announced the launch of two new solid-state drives in the form of the Colorful CN600S 240GB and CN600S 480GB. The new SSD hardware extends the range of storage products available from Colorful which currently include M.2 NVMe, M.2 SATA and MSATA products.

The CN600S 240GB and CN600S 480GB solid state drives (SSDs) feature Intel 64-layer 3D NAND. Featuring an SMI 2262 controllers with read speeds rated over 3GB/s reads and 1.7GB/s write speeds, the CP600 iGame Edition is capable of random R/W IOPS of up to 370,000 / 300,000IOP. Unfortunately, no information on pricing or worldwide availability has been released as yet, but as soon as information comes to light, we will keep you updated as always.

“The COLORUL CN600S is equipped with the SMI 2263XT controller, features a M.2 2280 design standard and is rated for transfer speeds up to 2 GB/s reads and 1.5 GB/s write performance. The SMI 2263XT uses the PCIe Gen3 x4 interface and can deliver 4x faster performance than SATA3 for reading, accessing and opening applications and games. The COLORFUL CN600 M.2 PCIe SSD is focused in offering the most compelling cost-benefit ratio in the market.”

For more information and full specifications jump over to the official Colorful website by following the link below.