The city of Cleveland has taken the initiative in high tech waste management with a $2.5 million investment on RFID implanted trash carts. 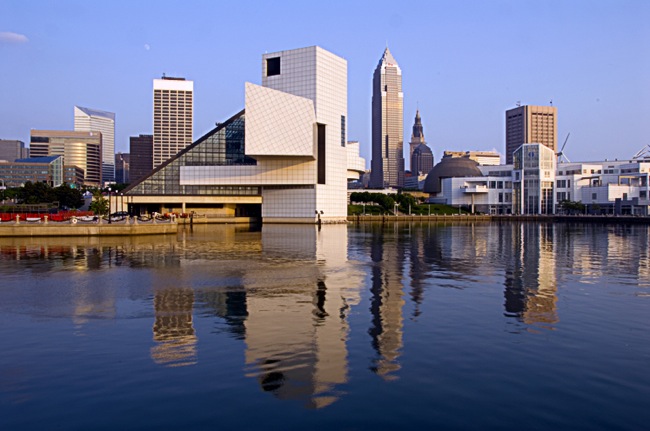 Why? To make sure residents recycle. In fact, the scheme goes that if a specific garbage bin is collected and found to contain less than 10% recyclable material, the offending resident gets fined $100.

A similar program has already been used in the U.K. and its U.S. version was already being tested in Cleveland as far back as 2007.

However, it’s only now that the city government is implementing RFID-tagged trash bins on such a scale. The initial $2.5 million will service 25,000 households and if all goes according to plan, the system will be in place among the city’s 105,000 households by the next four years.

Also part of the program is the future purchase of nine additional garbage trucks that use electric arms to collect trash carts from the curb, thereby expanding Cleveland’s existing fleet to 12 trucks.

Since these RFID trash carts will compel residents to recycle, the city expects to collect more non-biodegradable material that can be sold at $26 a ton. Consider this a double win for the environment and the people.