Just when we think Clearwire is dead, the company comes out with a couple new products. The company has two new hotspots including the CLEAR Spot Voyager and the CLEAR Hub Express. Both of the new hotspots support the coming LTE 4G networks, however, it will be a long while before those networks are available in most areas. 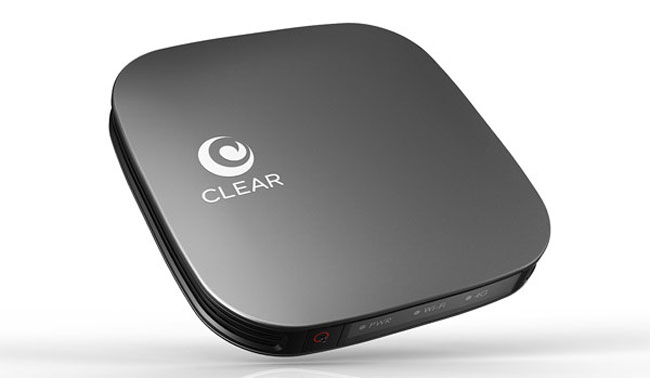 The Voyager gives the user everything they need to set up a 4G hotspot for up to eight Wi-Fi enabled devices. The Voyager has an internal battery that’s good for six hours per charge and has a small 2.6-inch square form factor.

Clear is also announcing the express, which is a combination of 4G modem and wireless router. The device enables the user to serve an entire home or office with 4G speeds. The Voyager will cost $124.99 and the Express will cost $99.99, both are currently available online and in Clear stores.