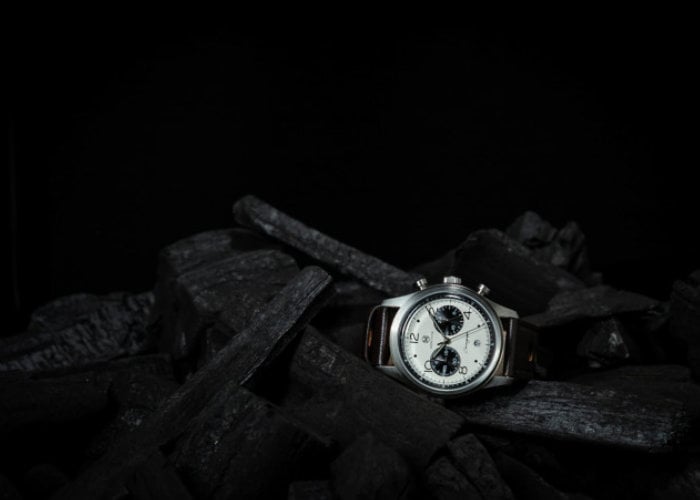 A new racing inspired chronograph watch has been launched via Indiegogo this month in the form of the Ranomo, built by Monsieur Watches. Early bird pledges are now available from $109 or roughly £97 with worldwide delivery expected to take place in a few months time during August 2020. 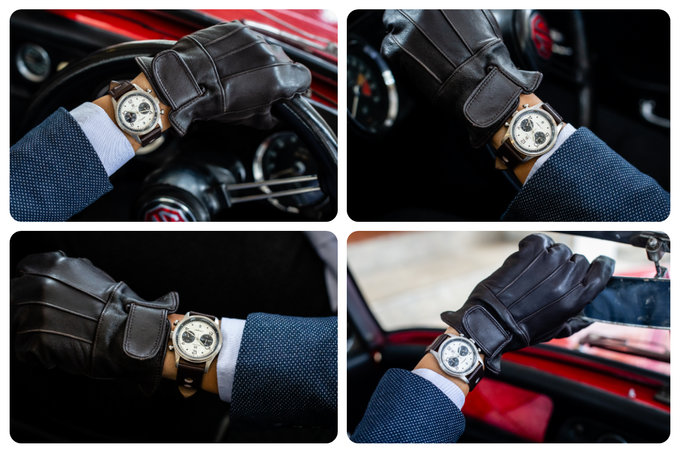 “Providing affordable watches with quality is what Monsieur Watches aim for with each series. Ranomo is coined with two words in mind “Racing and Monochrome”. The bold, classic and rounded features symbolise racing around bends on a track. The monochromatic look is characterised by the black and white choice of dials in this iconic series. The Panda and Reverse Panda dials will always make one take a second look, and that’s exactly what we want to emulate with our rendition of a classic.”

“Inspired by the chronographs of the 70s where racing and the smell of burning asphalt was a staple. These watches were easily distinguishable from other vintage models. A glance at the owner’s wrist was enough to see the model he was wearing. Many classics were made during this period, and it is time to bring them back with a modern twist.”