When a game is still news sixteen years after release, you can probably surmise it was kind of awesome Either that, or it was involved in a massive subliminal rick-rolling incident that only came to light years too late for anyone to do anything about it. Chrono Trigger does both, but only one of them on purpose. And if the ESRB is any kind of authority on these things, it will be doing them on the PSP and PS3 as well. 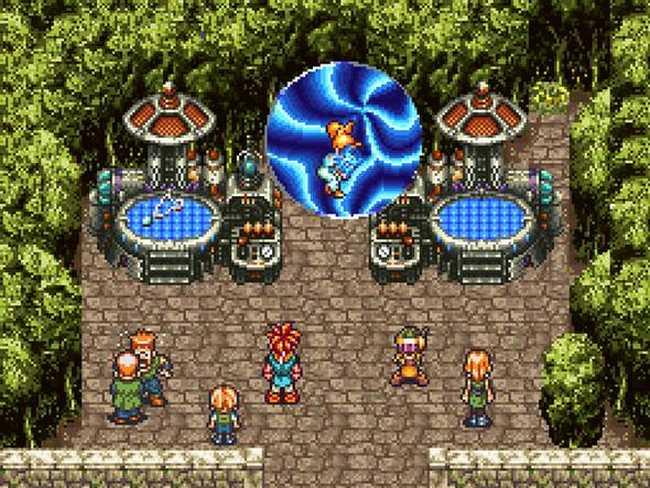 Yes, Square-Enix’s beloved SNES RPG will be seeing a PSN release, if they ever manage to get the thing back up. It will be sold as a PSOne Classic, but there’s no word if any enhancements made for the recent DS version will be implemented on the PSN one as well. Also, anyone want to speculate on how many copies this would need to sell in order to convince Square Enix to make that sequel we’ve all but given up on?