If you own a Google Chromecast media streaming device you might be pleased to learn that from this week’s three new services are now support on the $35 Chromecast device.

The Rdio, Crackle, and Vudu have this week announced that they are now supported by the Chromecast media dongle enabling users to listen to music via their HDTV as well as video-on-demand from Crackle and Vudu. 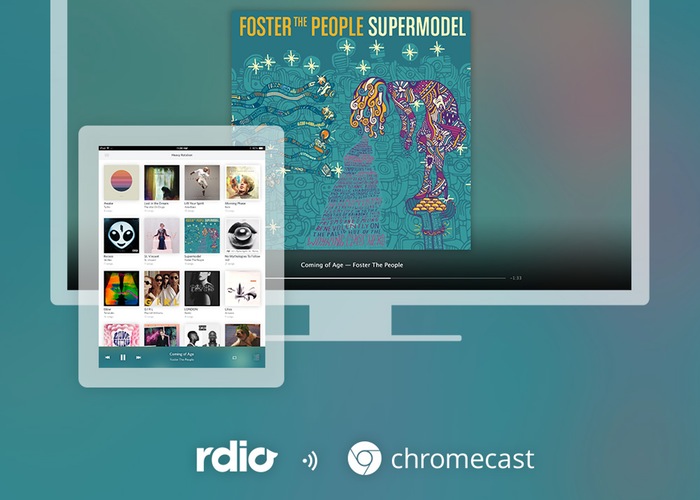 To re-cap the $35 Google Chromecast HDTV dongle can stream media through your network and from your laptop, desktop, smartphone and tablet devices as well as YouTube, Netflix, Pandora, and plenty of Google Play content.

The Google Chromecast dongle support Android, iOS, Chrome for Mac, and Chrome for Windows and plugs into any HDTV equipped with a HDMI port.

Google recent made the Chromecast available worldwide in a number of markets including The UK and Europe. For more information on the new Rdio app and Chromecast support jump over to the Rdio website for details.