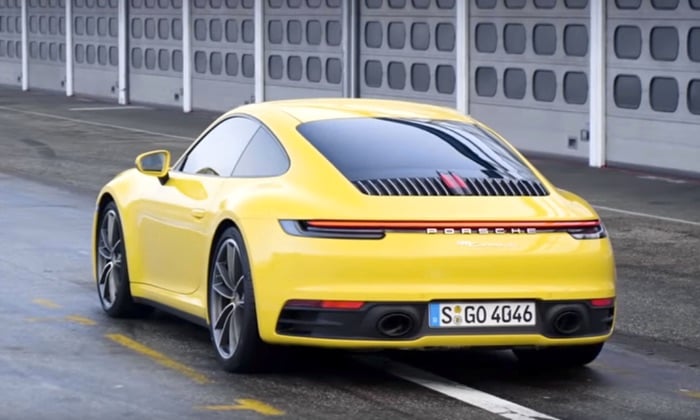 The new Porsche 911 was made official recently, the 992 model has had a number of upgrades over the previous car.

The new 911 was revealed at the LA Auto Show back in November and now we get to see it on the track with Chris Harris from Top Gear.

It looks pretty impressive from the video, Porsche also revealed the cabriolet version of the car recently which comes with the same engine options.

There are two models at launched the Carrera S and Carrera 4S which both feature 443 horsepower and a flat six engine with turbos and a 0 to 62 time of just 3.7 seconds.