Apple only recently launched the new MacBook Air, and already the Chinese cloners have started to produce copies of it like this one which even comes with its own fake Apple logo.

The fake MacBook Air picture below is made by a company called E-Stary from China, and it features an 11.6 inch LCD display with a resolution of 1366 x 768, a 160GB hared drive and 1GB of RAM. 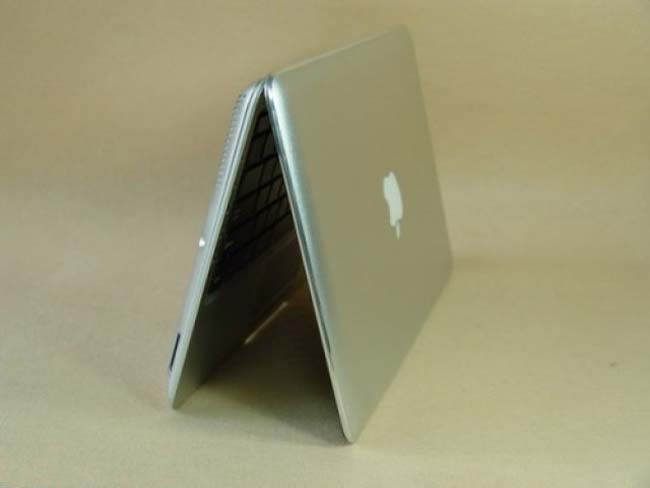 As you can see from the photo the MacBook Air clone looks quite a bit thicker than the original MacBook Air, and it is available in China for $260, even at that price I think I would rather stick to the real thing.