The iPhone launched on China mobile back in January, and now the company has announced that they have added more than one million iPhone users to their network in February.

The details were released as part of China Mobile’s annual earnings statement, although the company saw their profits fall for the first time in 14 years. 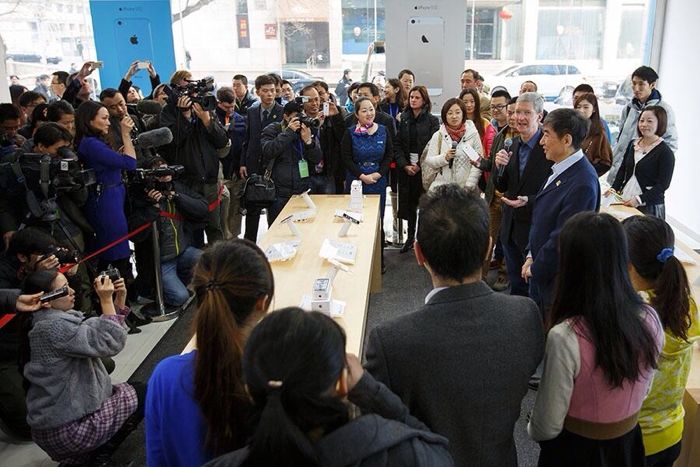 “We added 1.34 million new 4G users in February and most of them are iPhone users. We are happy with the progress as we are still building our 4G network and the coverage is only available in some major cities,” China Mobile Chairman Xi Gouhua told The Wall Street Journal.

China is the worlds largest smartphone market in terms of subscriber numbers and it is also one of the fastest growing, China Mobile has over 776 million customers on its network.