Google and the Chinese government haven’t exactly had the best relationship, with China trying to sensor most of Google’s offerings, including Google search, Gmail and more, it would appear that Google’s Android Market is now blocked in China.

According to a recent report market.android.com has now been blocked in China, which would mean that Chinese Android fans will no longer be able to download apps from the Android Market. 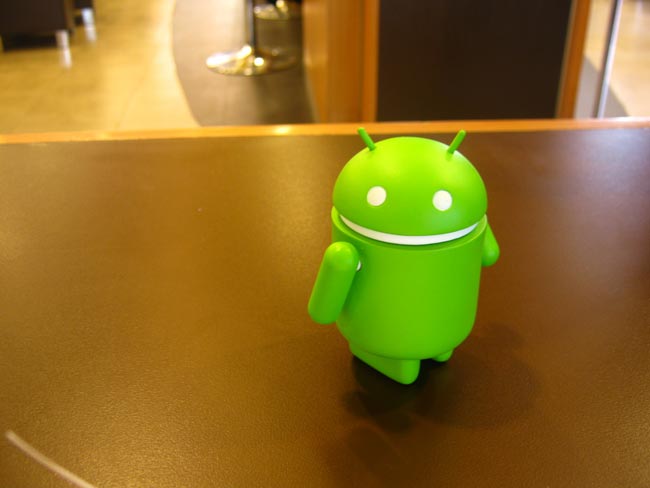 Although this isn’t the first time that the Android Market has been blocked in China, as there are reports of this happening back in 2009. It isn’t clear as yet whether the blocking of the Android Market in China is a temporary measure or something that will continue for the foreseeable future.