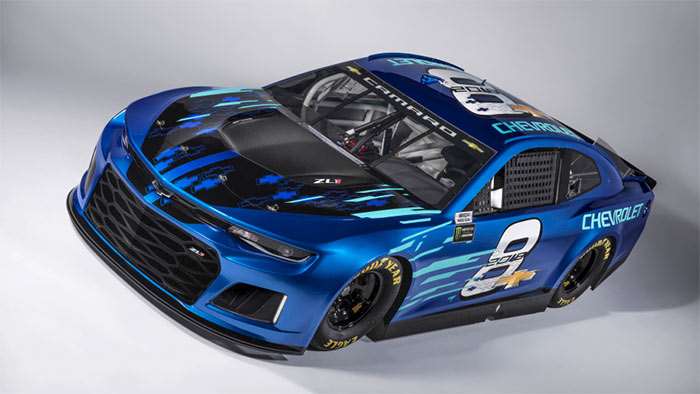 Chevy has been using a car that sort of looks like the Chevy SS in NASCAR since 2014. With the SS being killed off, Chevy has announced what it will use for NASCAR racing in 2018. That new racer will be the Camaro ZL1. It’s nice to have a muscle car in the lineup and I wonder if Ford will match Chevy with a Mustang for NASCAR.

Only the fiberglass shell looks like a Camaro, underneath, like all NASCAR racers, is a full tube chassis and lots of racing hardware. The car uses a 5.9L V8 that makes around 900hp. The first race for the Camaro will be at Daytona in February.

I wish the “stock cars” used in NASCAR actually had more in common with the street cars they represent than stickers on a fiberglass shell. I also wish the races were more exciting, maybe then ratings would go up.