It looks like Casio has a new G-Shock watch in the works, and the device is designed to connect to your smartphone and display incoming calls and text messages from certain smartphones.

According to the guys over at TechCrunch, this new G-Shock watch will work with NEC’s new Medias LTE N-04D Android smartphone, and it will also display emails as well as texts. 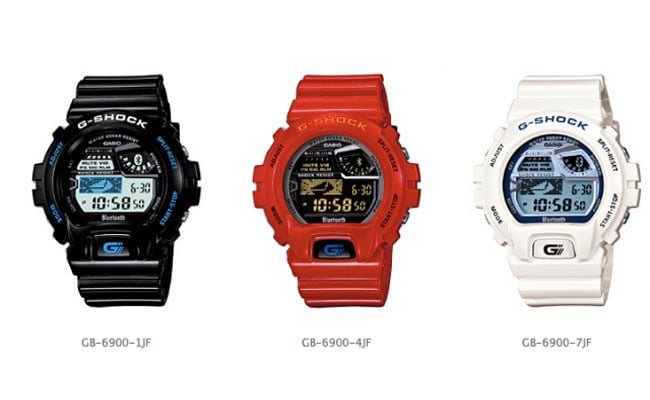 The Casio G-Shock GB-6900 is expected to launch in Japan in March and it will retail for around $231.