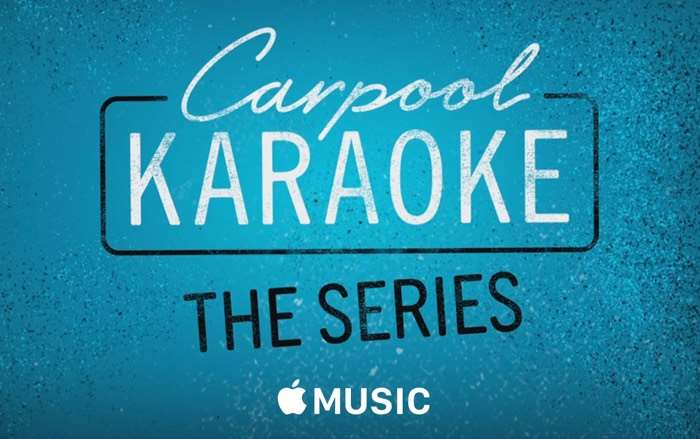 Apple has announced that Carpool Karaoke is coming to Apple Music as a show of 16 half hour episodes this year.

Carpool Karaoke was originally part of the Late Late Show with James Corden and Apple has purchased the rights to the show which will be show exclusively on Apple Music.

The show will feature a total of 16 different celebrities which will include ames Corden, Will Smith, Billy Eichner, Metallica, Alicia Keys, John Legend, Ariana Grande, Seth MacFarlane, Chelsea Handler, Blake Shelton, Michael Strahan, John Cena, Shaquille O’Neal and more, have a look at the video below.

Apple has been working on exclusive content for its Apple Music platform for some time and this is one of the first new shows that will appear on the platform.