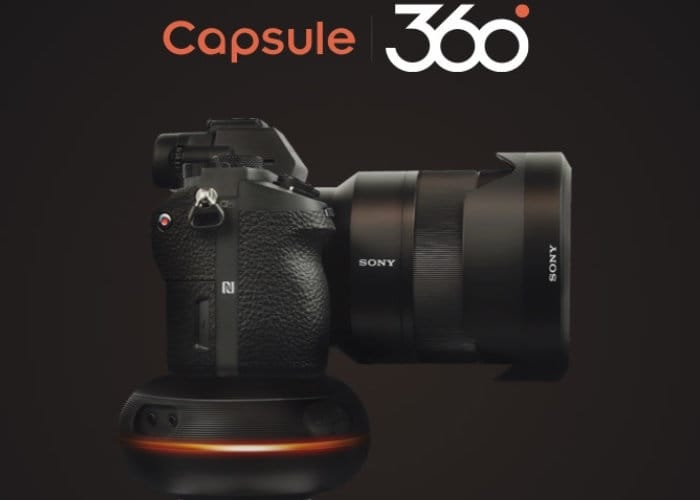 Photographers searching for a new way to control the motion of their camera may be interested in a versatile camera motion controller called the Capsule360. Designed as a single component the camera motion controller offers a variety of different functions and is equipped with flexible 3-axis movement, enhanced time-lapse modes, 360 product photography mode, start tracking and more. 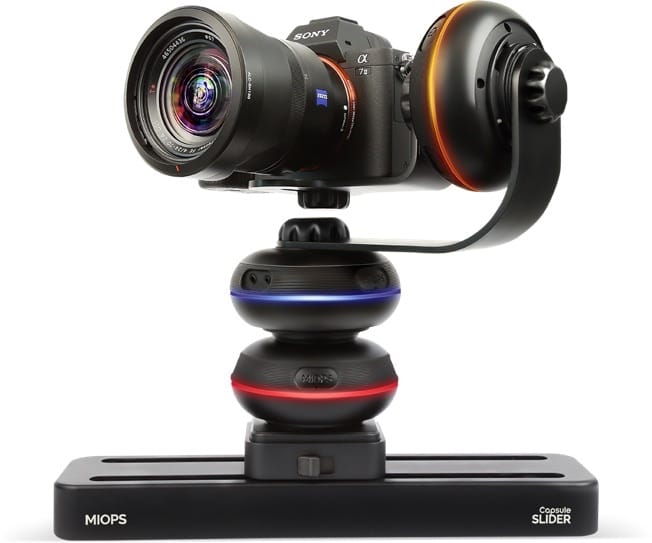 Watch the demonstration video below to learn more about the Capsule360 camera motion controller which can be used with smartphones, action cameras, SLR, Mirrorless and DSLR cameras. “Capsule360 has a compact and unique design that allows you to create Pan, Tilt and Slide moves easily. On top of that, all 2 axis movements such as Pan-Tilt, Pan-Slide, Tilt-Slide and even 3-axis motion by combining all together is also possible. You can coordinate up to three Capsule360 units right from your smartphone to create multiple axis movements. When several Capsule 360 units are working together to create these motions, they do not need any cable connection at all. No more cable clutter! All units communicate with each other without a cable”.

Capsule360 is available to back via Kickstarter with early bird pledges available from $179 or £134. Jump over to the official Kickstarter crowdfunding campaign page by following the link below for more details.