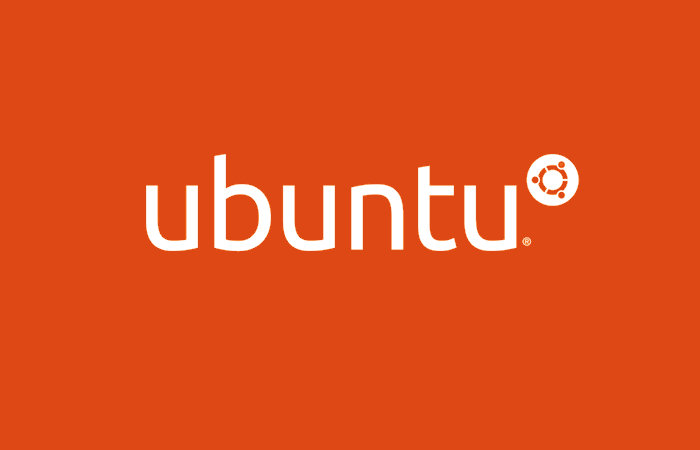 Canonical has just launched its new free personal Ubuntu Pro subscriptions for up to five machines, making it available as a public beta for data centres and workstations and providing a free tier for personal and small-scale commercial use. Ubuntu Pro includes tools for compliance management in regulated and audited environments and Ubuntu Pro users can access FIPS 140-2 certified cryptographic packages necessary for all Federal Government agencies.

Ubuntu Pro is available for every Ubuntu LTS from 16.04 LTS and you can sign up for a free personal Ubuntu Pro subscription for up to five machines by following the link below. Ubuntu Pro paid plans start from $25 per year for workstation or $500 per year for server and Canonical has made available a 30-day free trial of Ubuntu Pro for new enterprise customers.

– The standard Ubuntu Pro subscription covers the full set of security updates for all packages in Ubuntu. Canonical’s Ubuntu Advantage for Infrastructure subscription is now rebranded to Ubuntu Pro (Infra-only) with no price or scope changes.

– An Ubuntu Pro (Infra-only) subscription covers the base OS and the private cloud components needed for large-scale bare-metal deployments, but excludes the new broader application coverage. It is useful for organisations building private clouds that use other guest operating systems for applications.

“Since we first launched Ubuntu LTS, with five years free security coverage for the main OS, our enterprise customers have asked us to cover more and more of the wider open-source landscape under private commercial agreements. Today, we are excited to offer the benefits of all of that work, free of charge, to anyone in the world, with a free personal Ubuntu Pro subscription”, said Mark Shuttleworth, CEO of Canonical.

“For the last decade, Google has partnered with Canonical to promote the adoption of open-source software”, said Derry Cheng, Product Manager for Compute Engine. “ By offering Ubuntu Pro on Google Compute Engine, together we help customers enhance the security and compliance for their production workloads.”

For more information on the new Ubuntu Pro subscriptions jump over to the official website by following the link below.