The Canon EOS 7D DSLR camera has been on the market for a while now. It debuted back in September of 2009 and is a camera aimed at the prosumer market. The 7D had a few issues that some buyers will be glad to hear have now been resolved with a firmware update.

The new firmware is version 1.2.2 and fixes a known issue when recording movies in manual exposure mode with some Canon lenses where the aperture would move. The update also fixes a couple issues with the auto focus system. 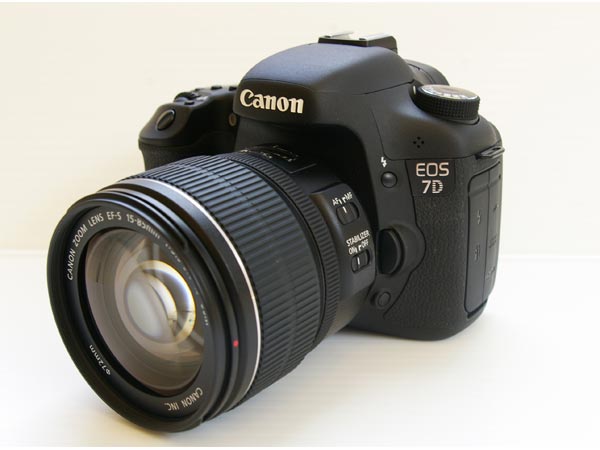 One fix is for anomalous behavior with the AF point-selection in some custom functions. The update also fixes an issue with the AF point display when the viewfinder is used in vertical mode. You can grab the firmware update now.