The Canon PowerShot SX210 IS features a 14 megapixel sensor, and it is capable of recording HD video in 720p at up to 30 frames per second, it comes with a 28mm wide angle lens with 14x optical zoom and built in optical image stabilization. 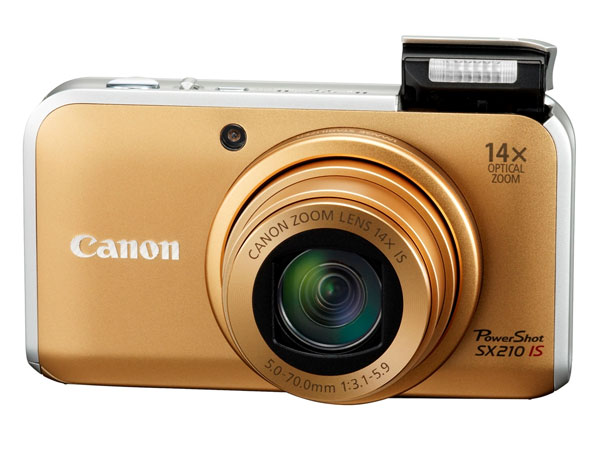 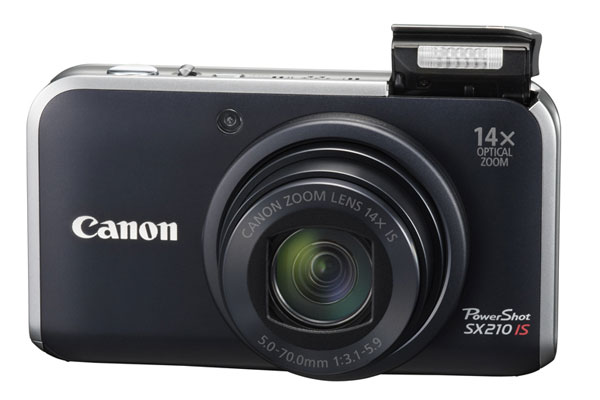 The Canon PowerShot SX210 IS gas a 3.0 inch wide LCD display, and it will be available in three colors, black gold and purple.

It will go on sale in March, and if you want one, the Canon PowerShot SX210 IS is going to set you back around $350.