Game developer King, who are the makers of the massively popular Candy Crush games has announced that they are filing an IPO.

Kind Digital Entertainment has filed a Form F-1 with the US SEC, the company has yet to announce how many shares will be sold and for what price. 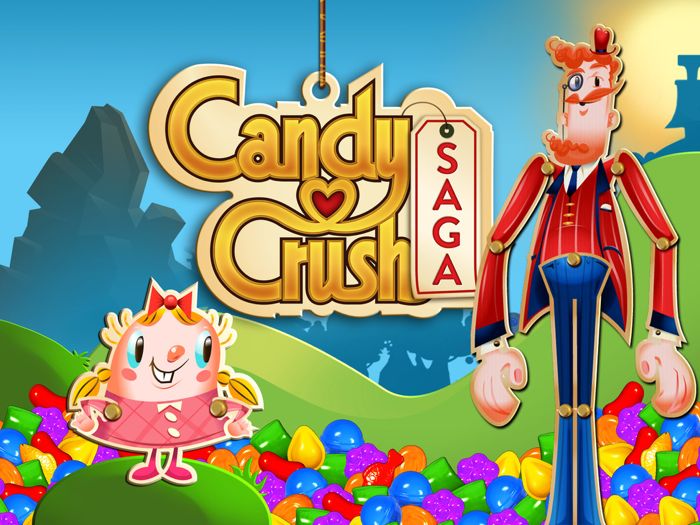 King Digital Entertainment PLC (“King”), a leading interactive entertainment company for the mobile world, today announced that it has filed a registration statement on Form F-1 with the United States Securities and Exchange Commission relating to a proposed initial public offering of its ordinary shares. The number of shares to be offered and the price range for the offering have not yet been determined. King intends to list its ordinary shares on the New York Stock Exchange under the ticker symbol “KING.”

You can find out more details about the King Digital Entertainment IPO at the press release below.

Source Press Release, The Next Web