Another top secret document has been revealed by Edward Snowden, and according to CBCNews, the Canadian spy agency tracked travelers using airport WiFi.

People who used the free WiFi at a major Canadian airport were apparently tracked for days after they left the airport by the spy agency. 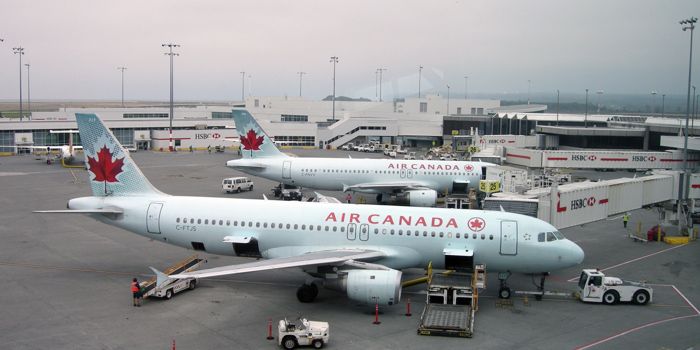 The spy agency is supposed to be collecting primarily foreign intelligence by intercepting overseas phone and internet traffic, and is prohibited by law from targeting Canadians or anyone in Canada without a judicial warrant.

As CSEC chief John Forster recently stated: “I can tell you that we do not target Canadians at home or abroad in our foreign intelligence activities, nor do we target anyone in Canada.

It is alleged that the system was trialled by the NSA and the CSEC with the possibility of it being expanded to other countries, although there is no details on what data was captured.