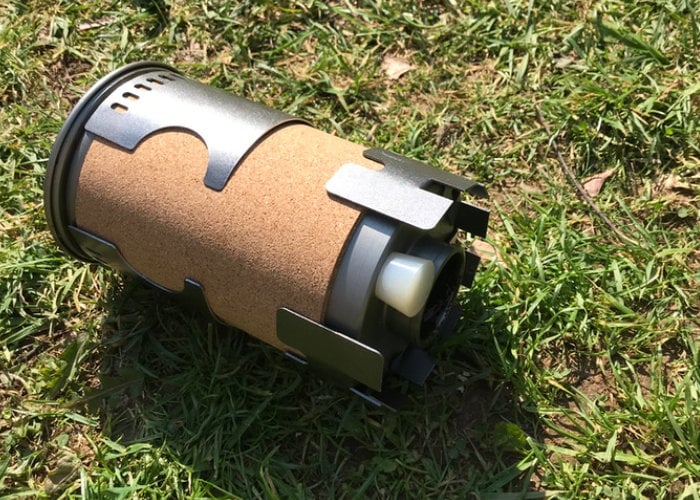 Returning to Kickstarter to launch his ninth campaign Mark Turnbull has created the Rocketboil multifuel survival and camping stove which is now available to back from £80 with worldwide shipping expected to take place during September 2020. 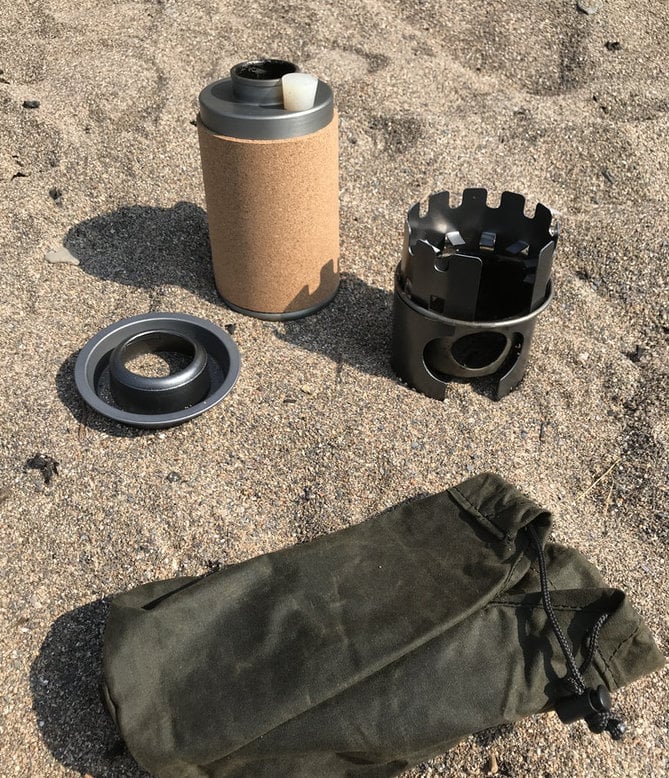 The UK designer explains more about his latest project and its features, functionality and inspiration. “This is my largest project to date. It is in my field of expertise and I believe I have made something very special. I can cook and boil water on the trail so efficiently that I now leave all other cooking stoves at home (I own most types/brands) The freedom this Rocketboil stove brings is liberating especially if you are remote or have simply run out of your intended fuel.”

“It will run on anything that burns and gathered bio fuel such as sticks/ chopped wood will be all you need, however you can use gas via a small burner (not supplied )solid fuel blocks (Zips clean burning fuel blocks are the best tested so far) Bio-Ethanol Gel in the fire ring moat ( ultra efficient/ clean burning and non toxic and very green credentials ) Meths and other spirits etc when available.”

“It burns the fuel using the same principal as a rocket stove by insulating the fire. This does it with a water jacket to elevate burn temperature resulting in a cleaner more complete burn (much less smoke and hot water as a result) and hence why I named it Rocketboil! The concept of the water jacket idea is very old dating back to US frontier stoves and cooking and more notably with the Australian and New Zealand Anzac troops during WW2 using a similar set up called the Benghazi boiler (named after the place in Africa they were based) There are many variants of this type of cooking stove over the last 100 years or so but I believe this is the pinnacle of that concept to date.”