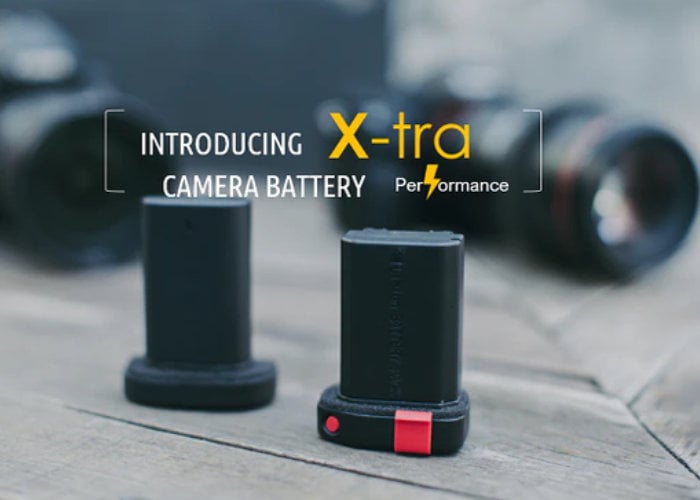 Photographers searching for an easier way to manage the power supplied to their DSLR or mirrorless cameras, may be interested in a new camera battery system created by the development team at X-TRA based in Los Angeles, California. The range of batteries have been designed to provide a quick reload system as well as twice the capacity of standard camera batteries. Once flat the batteries can be quickly charged using fast charging technology and the integrated USB-C connection. 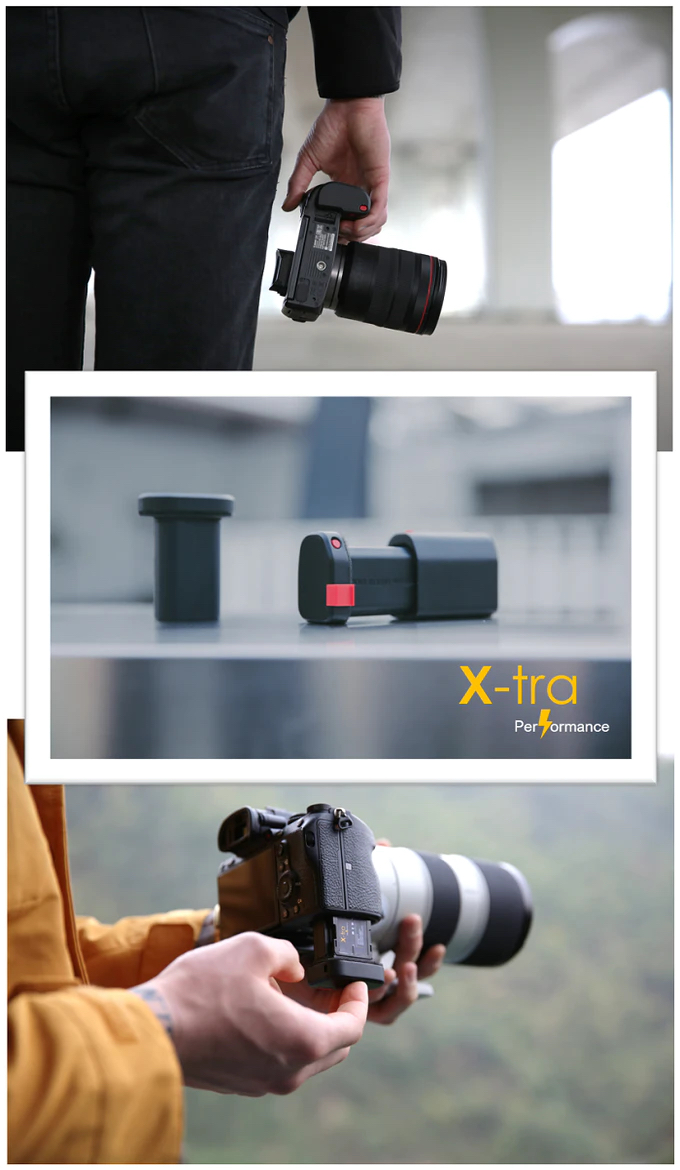 Early bird pledges are now available for the interesting project from roughly $99 or £75, offering a considerable discount of approximately 32% off the final retail price, while the crowd funding campaign is under way. If the X-TRA Battery Pack Kickstarter campaign is successful and the project completion progresses smoothly, worldwide shipping is expected to take place sometime around March 2021. To learn more about the X-TRA Battery Pack project play the promotional video below.

“Unlike other batteries that you must load in the camera to test, the X-TRA will show you just how much juice you have left quickly and easily. With the press and hold of a button, you’ll be able to see just how much charge the X-TRA still has with up to four illuminated indicators, saving you time and irritation.”

“The X-TRA requires the camera’s battery door to be removed, you can quickly change out batteries with one hand without fumbling with a battery compartment door. When it is time to swap batteries, it’s a super fast and easy process. Just press up on the battery to release it and replace it with a fresh one.”

The battery packs include a charge level providing a visual indicator that can be seen at a glance. For a complete list of all available early bird specials, stretch goals, extra media and detailed specs, jump over to the official X-TRA Battery Pack crowd funding campaign page by following the link below.