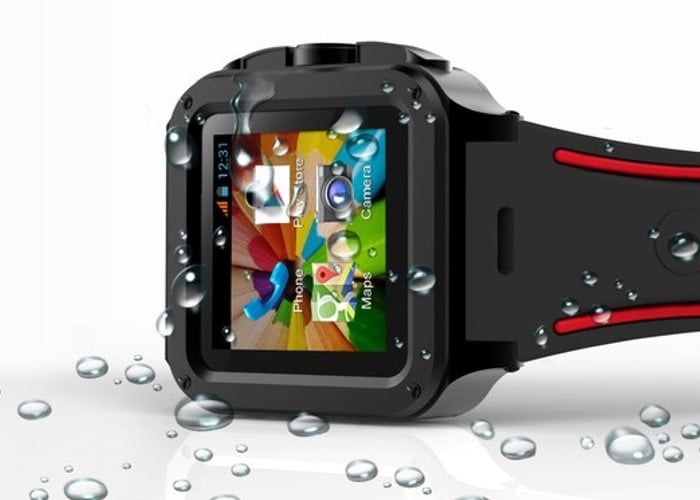 Anyone who would prefer to just have one device from which they are able to make phone calls as well as connect to different applications directly from their wrist, may be interested in a new Android watch phone called the CALLISTO.

CALLISTO doesn’t need to connect to your smartphone and has been designed to replace it and be a standalone watch phone, allowing you to make calls directly from your wrist. Using the built-in microphone as well as the three megapixel camera for video conferencing using applications such a Skype when preferred. 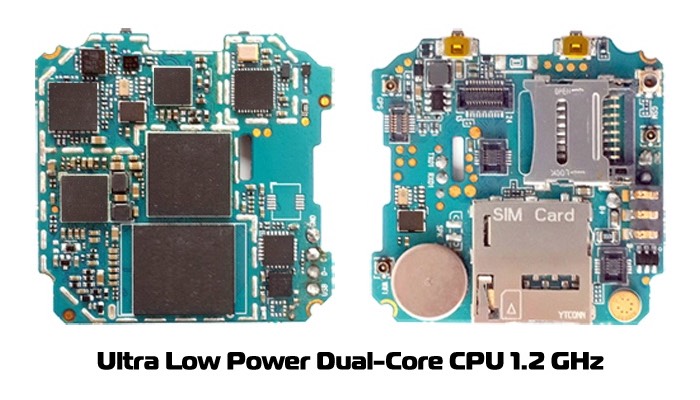 “Over the past 4 years our parent company ICONBIT LIMITED, Moscow, Russia has been developing the most advanced, smallest form factor wearable anywhere in the world.  Instead of trying to make a watch a phone or a phone a watch, we began with a tablet and reduced the size to the most incredibly compact device imaginable and added 3G.

Thus we designed, developed, prototyped, manufactured and released on the market the first generation of our Wearable Technology in January 2013:  Callisto 100.  It was a run away hit in Europe, Asia, Baltic States where we sold out in 86 countries.  We had many attempt to copy our product, however they lacked the “secret sauce” of firmware which connects the software (Android 4.2.2) and hardware to operate smoothly, fluid, and continuous.  In January 2014, we launched the Callisto 300, with twice the ROM of 8G and 1G RAM.

Now we are introducing the next level of smart watch phone with the Callisto 180.  Same stats as our original 100 model with IP67 thrown in to boot!  Also for a design flare choose your color stripe: Red, Grey, Yellow!  If you want half-step technology like those other guys with bluetooth only devices which need to be tethered to the primary unit in order to function, then there are plenty out there which allow you to go 10m away then are useless, or you can choose a fully functional independent cellular phone on your wrist, go anywhere in the world, get off the plane and say “Hey, come pick me up, I’ve arrived!”

For more information on the new CALLISTO watch phone jump over to the Kickstarter website for details and to make a pledge to receive one of the very first off the production line via the link below.