A new trailer called Redemption, has been released for the highly anticipated Call of Duty: Modern Warfare 3 game which is arriving early next month. This new trailer show a little more of the single player campaign and what you can expect from the story line within the game.

The trailer is just 1.30 minutes in length but is well worth a look if you are still considering whether or not to purchase the MW3 game when it releases. Watch the Call of Duty: Modern Warfare 3 Redemption trailer after the jump. 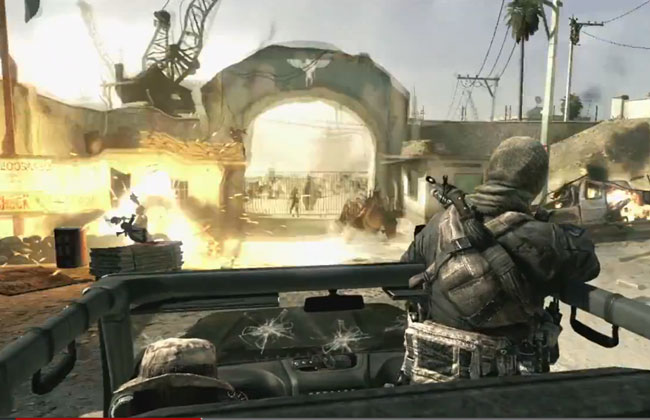 The new Call of Duty : Modern Warfare 3 game, will be arriving on November 8th 2011 on Microsoft Windows, Xbox 360, and Playstation 3, with a separate version for Nintendo DS being developed by n-Space.