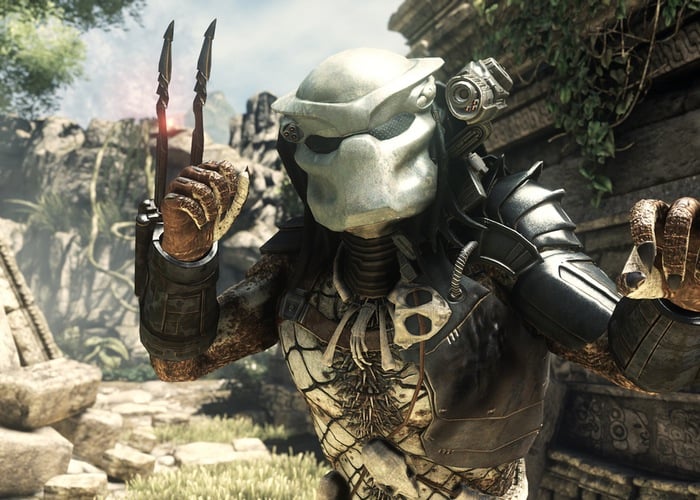 Gamers patiently waiting for the release of the latest Call Of Duty Ghosts Devastation Pack that launched for Microsoft’s next-generation Xbox One and all the Xbox 360 games on consoles back on April 3rd.

We’ll be pleased to know that the Call Of Duty Ghosts Devastation Pack is now available to download on Sony’s next-generation PlayStation 4, older PlayStation 3 and PC.

Call Of Duty Ghosts Devastation Pack Costs £11.59 or $14.99 if you have not already purchased the Call Of Duty Season Pass that allows you to have access to every DLC as it’s released for a one-time payment of £34.99 or $49.99.

The new Call Of Duty Ghosts Devastation Pack adds four small to medium-sized Multiplayer maps to enjoy in the form of Ruins, Behemoth, Collision, and Unearthed. Unearthed is a re-imagined version of Dome, the fan-favorite map from Call of Duty: Modern Warfare 3 game.

“The Extinction saga picks up with Episode 2: Mayday. Following the events of Nightfall, players board an abandoned research vessel, in search of answers. Players will face two new alien foes – Seeders, and the 100ft tall “Kraken. New weapon mods and paths to explore come packed in this exciting chapter.”