Treyarch has this week rolled out a new patch for its latest Call Of Duty Black Ops 2 which recently launched making an astounding $500 million in sales in just the first 24 hours after launch.

Beating 343 Industries Halo 4 game which only managed to clockup a measly $220 million is sales during its first 24 hours after offically launching. 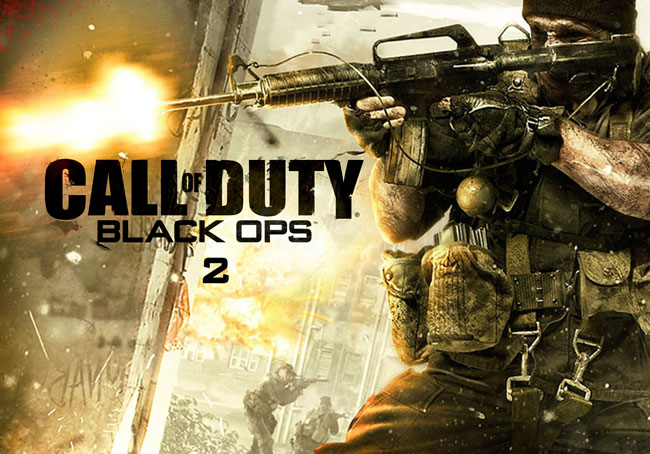 The new patch rolled out for PC and Xbox 360 consoles follows on from the one rolled out over the weekend for PS3 consoles which fixed the freezing and console shutdown issues, some PS3 players were expereincing during gamplay. Treyarch explains:

“We are listening to you and we’ve been busy working on updates based on feedback from the community. Stay tuned right here for all the latest info and be sure to follow @Treyarchon Twitter!”