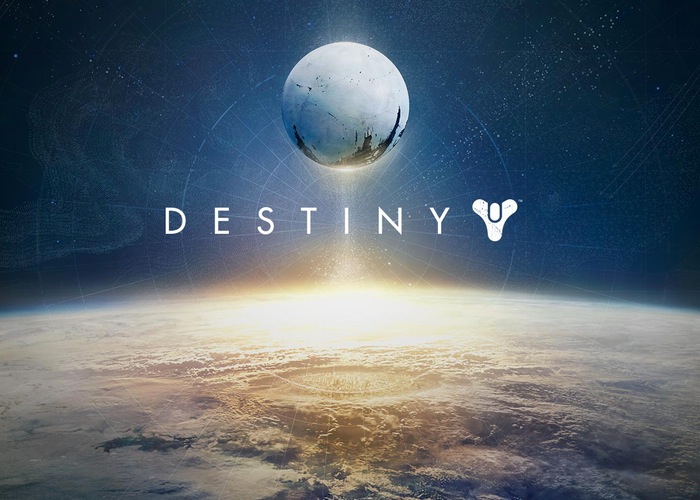 Gamers looking forward to playing the new Bungie Destiny game are sure to enjoy this new time-lapse video which is being created using alpha development stage gameplay footage. To provide a glimpse at the world environments and weather systems you will have the pleasure adventuring in.

Yesterday during the E3 games conference it was revealed by Bungie that the new Destiny game will be officially launching on PlayStation 3, PlayStation 4, Xbox One and the Xbox 360 on September 9th 2014 with an open public beta next month.

“From the Creators of Halo and the company that brought you Call of Duty. In Destiny you are a Guardian of the last city on Earth, able to wield incredible power. Explore the ancient ruins of our solar system, from the red dunes of Mars to the lush jungles of Venus. Defeat Earth’s enemies. Reclaim all that we have lost. Become legend.

Embark on an epic action adventure with rich cinematic storytelling where you unravel the mysteries of our universe and reclaim what we lost at the fall of our Golden Age.

The next evolution of the first-person action genre that provides an unprecedented combination of storytelling, cooperative, competitive, and public gameplay, and personal activities that are all seamlessly woven into an expansive, persistent online world. Venture out alone or join up with friends. The choice is yours.”

Also check out the new E3 Bungie Destiny trailer New Beginnings here or to pre-order your copy of the Bungie Destiny game jump over to the official website located here.