With the highly anticipated launch of BulletStorm in Europe happening on Friday Epic Games and their People Can Fly studio have released a launch trailer which is now ready to view.
The game was released yesterday in the US and will landing on Friday in Europe and will bring with it an arsenal of over-the-top combat moves and large weapons. Watch the BulletStorm launch trailer after the jump. 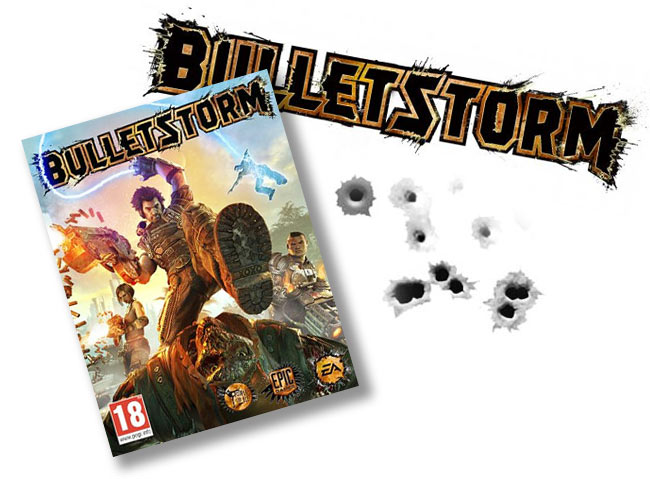 The weapons range from a pistol to an assault rifle to a cannon that shoots two bombs connected by chain that wrap around an enemy or piece of environment before detonating.