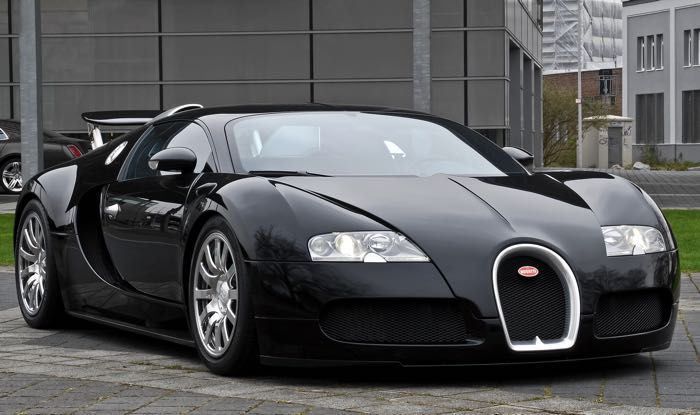 The last Bugatti Veyron was built earlier this year, its successor is expected to launch in 2017 and now this new supercar has been teased on a new video.

In the video below we do not actually get to see the Bugatti Veyron successor, instead you get to heard its engine at the end of the video.

The new Bugatti supercar is rumored to be called the ‘Chiron’, although this has yet to be confirmed and it is rumored to come with around 1500 horsepower.

The original Veyron has 1,186 horsepower which comes from a W16 engine, this could be used in the new car along with an electric motor which could get the car close to 1500 horsepower.

As soon as we get some more details on the successor to the Veyron, including some actual photos of the car, we will let you guys know.