Buffalo has released details of it new Blu-ray writer equipped with the BDXL standard allowing you to use 100GB and 128GB disks if required and is able to store up to 100 GB on three layers and 128 GB on four. The BDXL Portable Blu-ray burner is fitted with two USB 2.0 connections that allows a burning speed of 4 x when you use both or just 2 x when only using on USB connection to your computer. 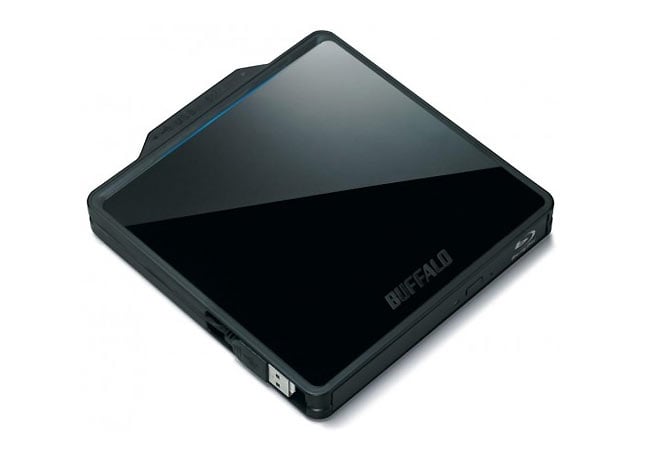