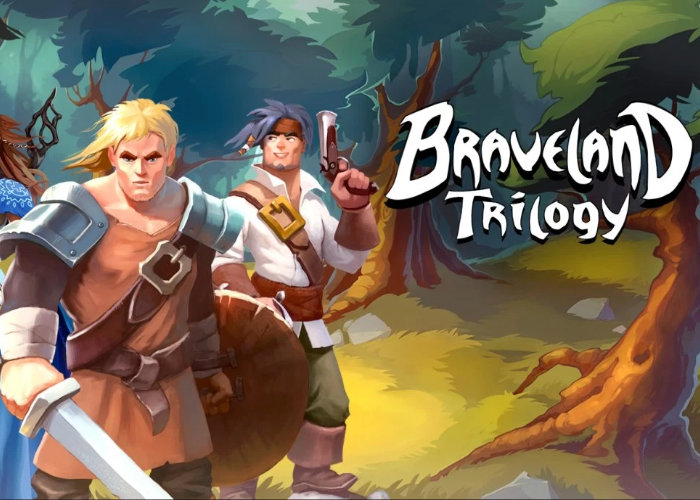 Game developers Tortuga Team as made available the Braveland Trilogy to download and preorder on the Xbox platform, ahead of the games official launch next month on April 10th 2020.

“Braveland Trilogy is a turn-based game inspired by old-school strategies with hexagonal battlefield. The story will take place in a hand-drawn world and cover many interesting places and characters. Various warriors will join your army – archers, scouts, healers, footmen, arbalesters and more.”

Features do the Braveland Trilogy include :

– Turn-based battles in old-school style.
– Command your troops and defeat enemies in hand to hand battles.
– 50 various warriors and creatures from archers to golems.
– Three story chapters each in unique corner of the world.
– Evolve your hero, find awesome artifacts and learn battle magic.
– Intense boss fights at the end of each story chapter.
– Hours of gameplay with 200 battles.
– High definition awesome illustrated cartoon art.