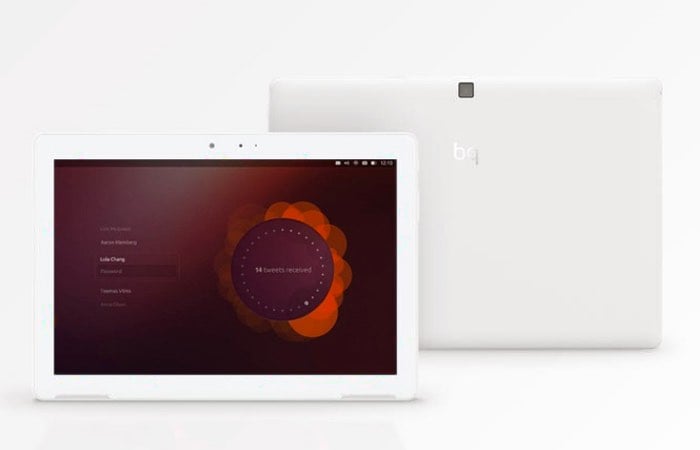 Hardware manufacturer BQ has this week confirmed they are developing a new Ubuntu tablet that will be showcased during next month’s Mobile World Congress 2016 and will feature the convergence and will take the form of the new BQ Aquaris M10 Ubuntu Edition.

The 10 inch Linux tablet is powered by a 64-bit ARM processor supported by 2GB of RAM and offers users a high-resolution screen as well as allowing users to run traditional desktop software such as LibreOffice and photo editing software GIMP to name a few. 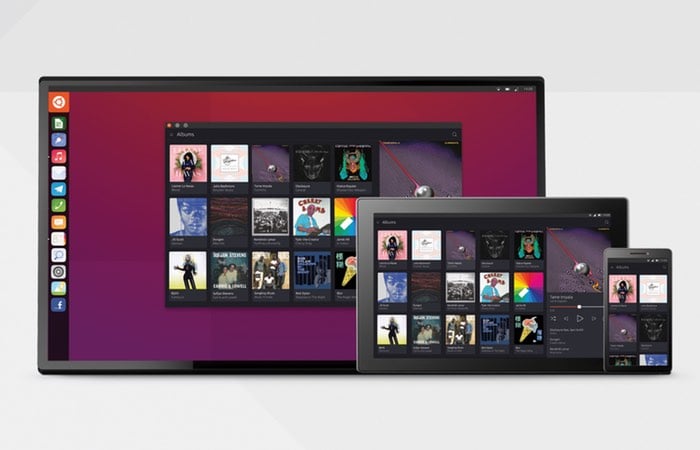 Our journey towards OS convergence first begins with Unity 8, Ubuntu’s User Interface and display framework, envisioned to run on all Ubuntu devices with the same underlying codebase, supporting a common infrastructure for application and service development. The goal for Unity 8 is to run as the primary display on any type of Ubuntu smart product.

BQ is hoping to officially launch the BQ Aquaris M10 Ubuntu tablet during April of this year although no pricing has been announced as yet. As soon as more information is made available next month during MWC 2016 we will keep you updated as always.