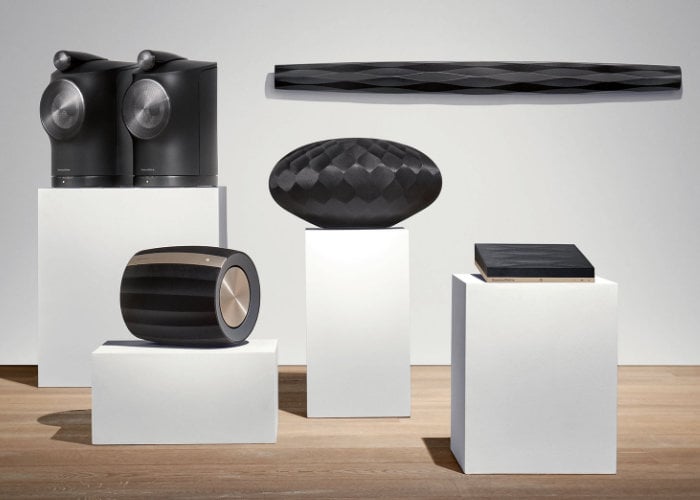 The new hardware will also feature a mesh networking system co-developed by EVA Automation, the parent company of Bowers & Wilkins. Exclusive to the Bowers & Wilkins wireless speaker range the patented technology enables the B&W speakers to synchronise at roughly one microsecond.

More information on all the new speakers in the range jump over to the Engadget website by following the link below. Bowers & Wilkins demoed all of the products at a launch event in England last week. Unfortunately none of the new hardware support voice control or “smart” third-party services such as Google Assistant, Amazon Alexa and the like. Although this may be a positive for some.