The Kobo eReader features a six inch E ink display, and comes with an SD card slot and 1GB of built in memory, it features a four way D pad for navigation and also comes with a USB port and integrated Bluetooth. 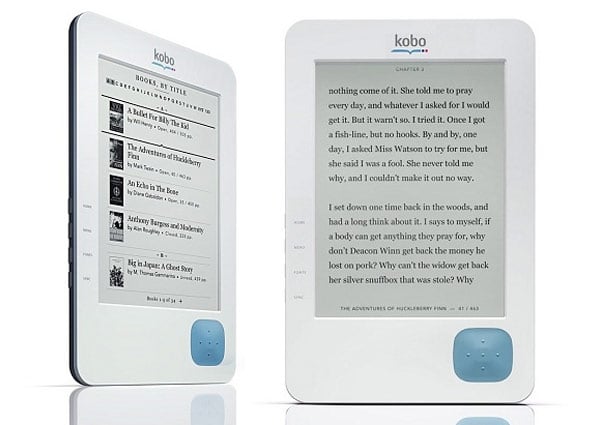 The Kobo eReader has a built in battery that is designed to give you up to two weeks of reading on a single charge, or about 8.000 page turns. It also features five different selectable font sizes.

The Kobo eReader is available to pre-order now for $150 from Borders, which makes it around $100 than other electronic book readers on the market, it will start shipping on the 17th of June 2010.