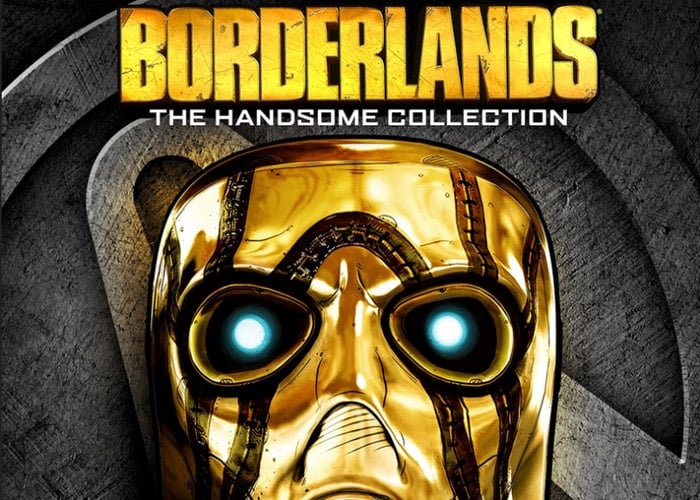 Xbox One owners that are also fans of the Borderlands series of games will be pleased to know that the Borderlands The Handsome Collection is now available for traditional pre-order and pre-download on the next-generation Microsoft console.

Borderlands: The Handsome Collection comes with both Borderlands 2 and Borderlands: The Pre-Sequel, built specifically for next-generation consoles priced at £44.99 or $59.99 and will be officially launching on March 27th 2015 and will also be available for the PS4.

“For the first time in the franchise’s history, play four-player split screen on a single television, all in stunning high definition. Experience the entire Handsome Jack saga including all available bonus add-on content as of March 24, 2015. Continue the adventure by transferring your previous saves on your Xbox 360 to your Xbox One with the new cross-save functionality.”

For more information on the new Borderlands The Handsome Collection for Xbox One jump over to the Major Nelson website for details via the Xbox Store.

“Experience the absolute highest performance and highest fidelity graphics for any Borderlands game ever played on a video game console. For the first time in the franchise’s history, play four-player split screen on a single television, all in stunning high definition”