Pre-paid mobile carrier Boost mobile has announced the launch of a new Android phablet, the Boost Max, which is basically the ZTE Iconic.

The Boost Max features a 5.7 inch HD IPS display that has a resolution of 1280 x 720 pixels, the device comes with Android 4.1 Jelly Bean. 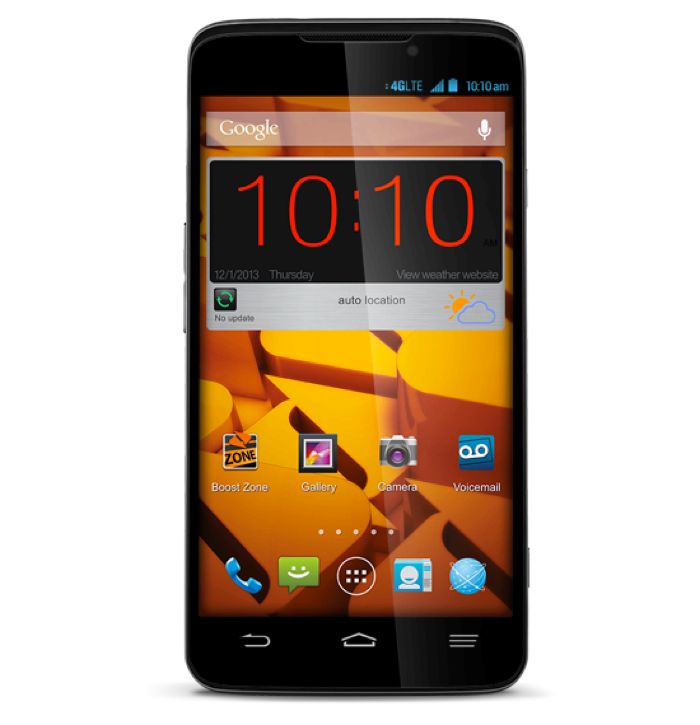 The Boost Max is the only phablet, or smartphone, currently available to come with SmartView, a technology that allows the consumer to open and operate any two applications at the same time.  It also comes equipped with support of the blazing fast 4G LTE support along with a 1.2GHz dual core processor.  As a result, the Boost MAX makes browsing and performing multiple tasks easier and faster than ever before. Sprint 4G LTE is now available in 340 markets including such major cities as Atlanta, Boston, Houston, Los Angeles and San Juan Puerto Rico.

Other specifications on the Boost Max include a dual core 1.2GHz processor and 1GB of RAM, there is also 8GB of built in storage. 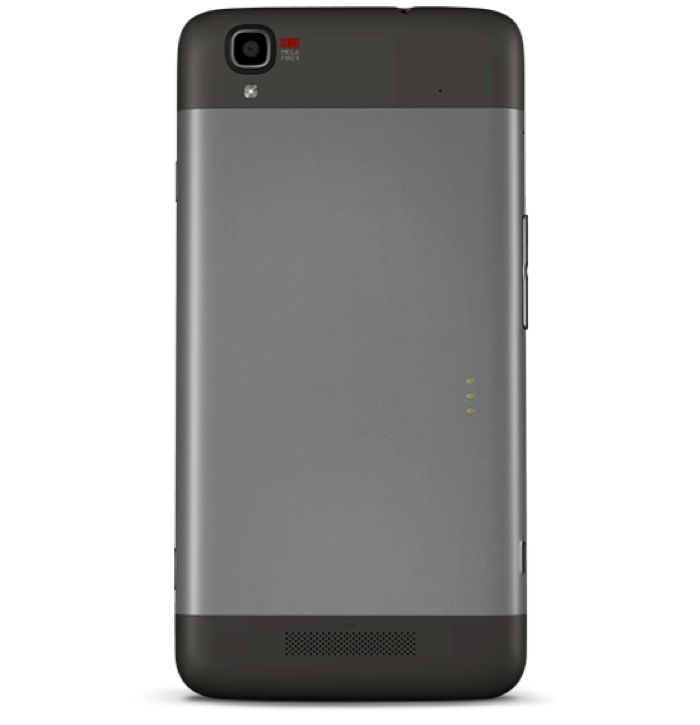 This new Boost Max Phablet from Boost Mobile will be available for $299.99 on the company’s no contract plans, you can find out more details at the link below.