Bodhi Linux developer Jeff Hoogland has announced the release of a tool that allows Nexus 7 tablet owners to easily install the Bodhi Linux on to their Google tablets if desired.

Bodhi Linux is equipped with a light-weight Enlightennment Desktop that provides a touchscreen friendly user interface for tablets, together with plenty of other features. Watch the video after the jump to see it in action. 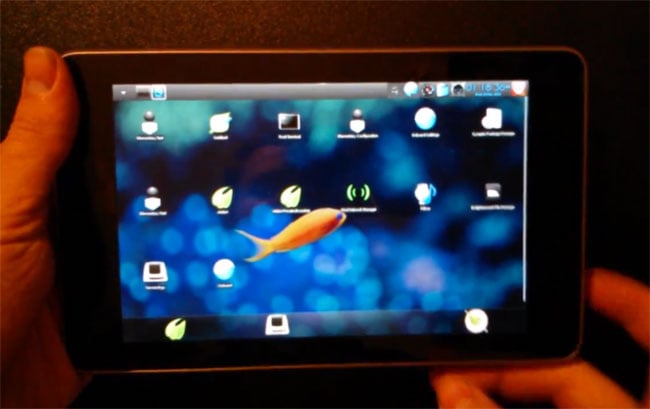 “Installing Bodhi on the Nexus 7 follows the same process as installing Ubuntu on the device. I don’t have an automated installer finished just yet so you will need to install the Bodhi images using a manual install process.”

For full instructions on how to install the Bodhi ARMHF Alpha for Nexus 7 jump over to the Thought on Technology website for step-by-step instructions.