For the last seven years BMW has been churning out little two-seater Z4 Roadsters for folks who like small open top rides. If you have wanted a Z4 and haven’t pulled the trigger, it may be too late as production has ended and the last Z4 has rolled off the assembly line. 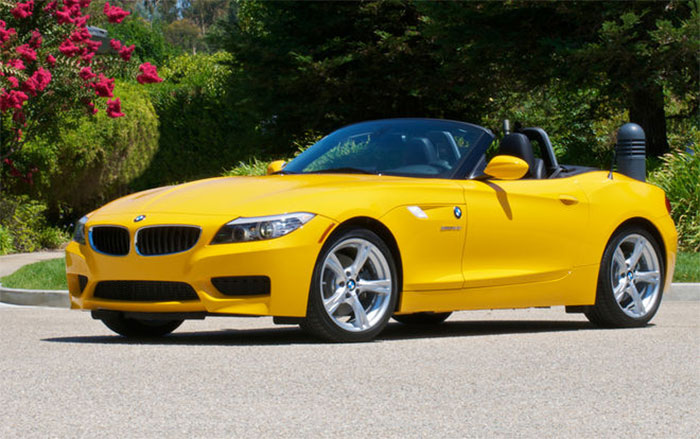 Reports indicate that the final Z4 was a Valencia Orange Metallic Z4 sDrive35is. Things didn’t go all that well for the second-generation Z4 Roadster with sluggish sales, but 113,000 of the little cars were made during its production run. Sales in the US were poor for the car with only 1,829 sold in 2015 in the US.

That top of the line 35is version had a single turbo inline-six under the hood making 335hp and 332 lb-ft of torque. That was enough oomph to push the two-seater to 60mph in 4.6 seconds. The end of production for the Z4 does clear the way or that Toyota-BMW sports car tie up that could see the return of the Supra likely known as the Z5 at BMW. Whatever the car is called, I hope it has some power and better looks than the Z4 it replaces.