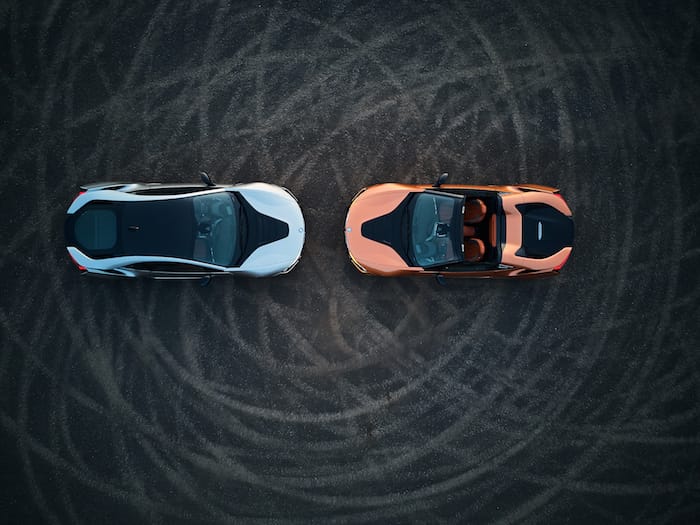 The BMW i8 has been a popular hybrid sports car for BMW, the car launched in 2014 it features a 1.5 litre petrol engine and an electric engine.

BMW has announced that it will stop production of the BMW i8 from April 2020 to make way for their next electric vehicles. The company is working on a range of different cars including the BMW iX3, i4 and iNext.

The company has not given a specific date on when production of the BMW i8 will end, all we know is that it is some time in April.

If you intend on purchasing one them they are taking orders on the car until end end of February, this is what they had to say about the car.

“UK customers interested in a built-to-order car will need to have placed their order with their local retailer by the end of February.”- BMW

It will be interesting to see what their next electric vehicles are like, we are looking forward to seeing future models.