BMW recently announced the US and European pricing for their new BMW i3 electric vehicle, and now they have announced the BMW i3 price for the UK. 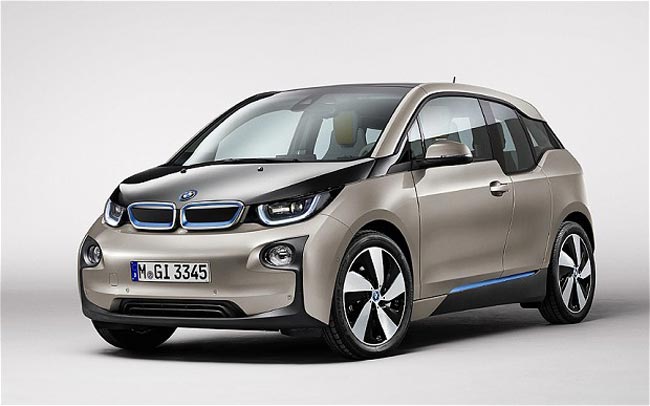 The BMW i3 features a 168hp electric engine, that produces 184lb ft for torque, the standard model will have a range of 80 to 100 miles. The Range Extender BMW i3 also comes with a 650cc 34bhp two cylinder petrol engine.

The petrol engine acts as a generator to extend the range of the vehicle, and this mode will be capable of between 160 and 186 miles on a single fuel tank.